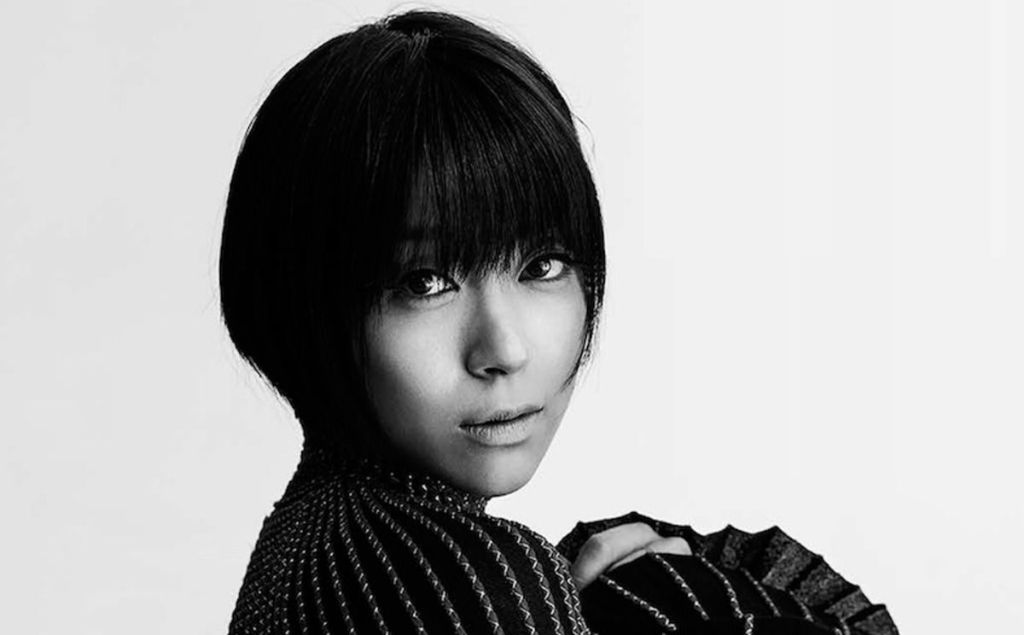 Last year in December it was announced that Utada Hikaru‘s music catalog would be available on popular streaming services such as Apple Music and Spotify. Her discography was available right away for Apple Music, Spotify would be receiving her music a month later on January 8th, today!

The good news is that the majority of her Japanese discography is included, all six of her studio albums starting from FIRST LOVE to Fantome are ready for streaming. However, her singles from 2017 are missing for now. The bad news is that streaming for her music is currently unavailable for Spotify customers living in North America (Canada, United States, and Mexico).

Japan has slowly been more receiving of streaming music, with many companies starting their own service like LINE’s Line Music and Avex’s AWA. Just like YouTube, it seems the future will be an on-going battle for having their media be accessible to fans living outside of Japan; But overall it is a step in the right direction.

Utada is currently in the studio finishing work on her untitled 7th Japanese studio album due out later this year. 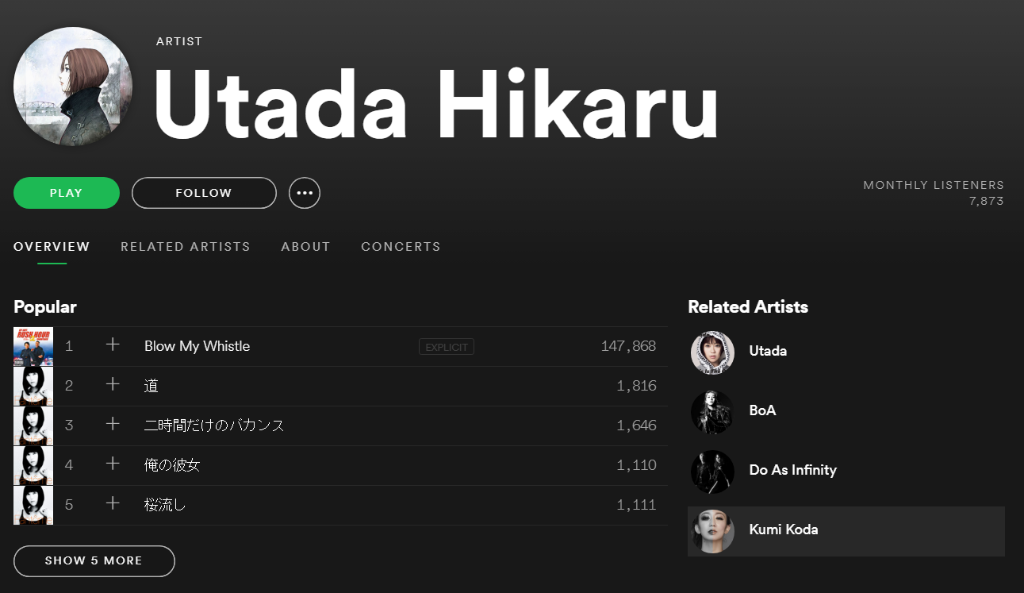