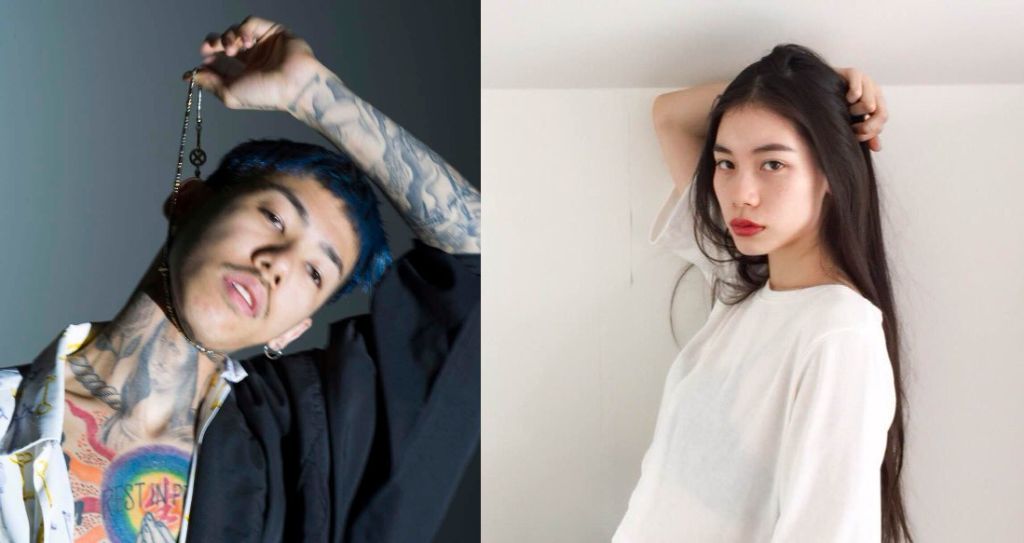 Neither KOHH nor Ayana have spoken about the video, nor have their representatives.

We will not post the video due to legal reasons, but there is a censored version on YouTube currently. There are various uncensored ones elsewhere online.