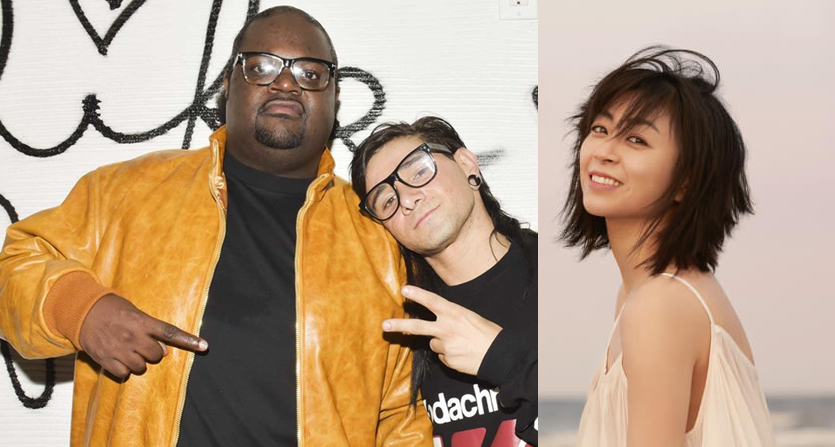 A new song from Utada Hikaru and American record producers Skrillex and Poo Bear entitled “Face My Fears” has been registered to the ASCAP database.

Revealed through the song’s alternate title, “Face My Fears” will act as the opening theme to the long-awaited upcoming Square Enix video game Kingdom Hearts III.

Skrillex and Poo Bear have collaborated multiple times in recent years, with the two working together on of the Grammy Award winning song “Where Are You Now” featuring Justin Bieber, as well as their own joint single “Would You Ever“, Fifth Harmony’s “Angel” and Jennifer Lopez’s “Us“.

Over two years ago, Skrillex randomly shared and image of Kingdom Hearts on his Instagram, so it seems like this collaboration has either been in the works for awhile or Skrillex is just a lucky fan.