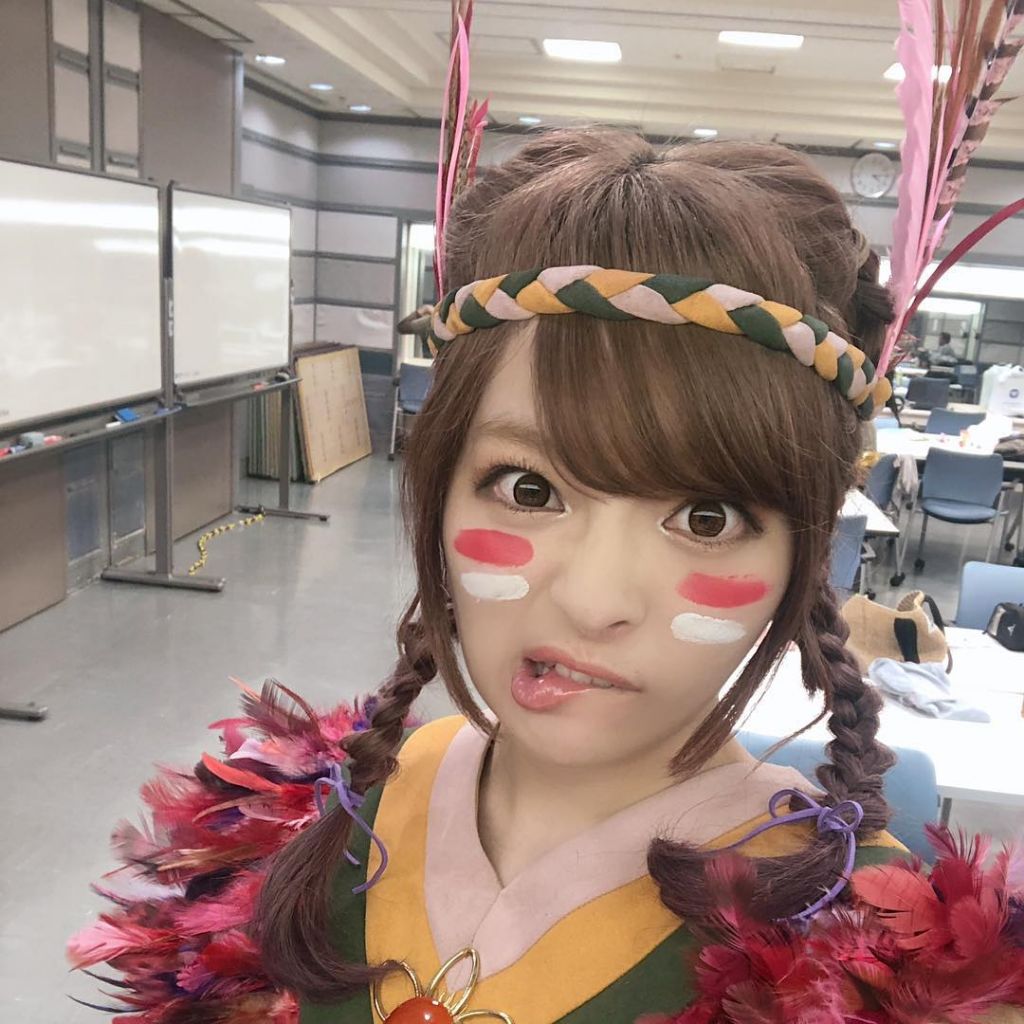 Fans of Kyary Pamyu Pamyu are voicing their concern towards the pop singer using another culture’s traditional identity as a stage costume.

In two new Instagram posts (1, 2) promoting her new single “Kizunami,” Kyary’s hair is in two braids, wearing a braided headband with feathers sticking out of it, a feather-lined top adorned with a flower brooch, and two lines of paint underneath her eyes—all of which are associated with the imagery and representation of Native Americans in popular culture.

With simple comments like, “this ain’t it baby“, “Kyary please delete this!” and “Kyary please don’t make me cancel you sis“, other commenters have gone more in depth to try and explain why this is an issue, with more fighting back claiming that their “sensitivity” and “misguided outrage” is just an opportunity for more Social Justice discourse.

There’s a lot of confusion when it comes to this topic, so I reached out to my friend Caiti who is Métis, an ethnic group native to Canada that traces their descent to indigenous North Americans and European settlers, to hear her thoughts about this:

It’s upsetting how no one knows enough about the culture of Native people because those who practice it are almost completely decimated.

There aren’t enough Native people in the world to voice their oppression and teach others about the genocide, residential schools [that tore children from their families to “civilize” them], and the overall forced cultural assimilation the indigenous people of the Americas have had to face.

Native-inspired costumes have been mainstream in the West for some time now, often seen as Halloween costumes and as “exotic” accessories at music festivals. Some wear it out of naiveté and others in a blatant disregard to its history. Through this, these stereotypical depictions in mass media trickle down and reach those all around the world, further removing the visual from its history, spiritual meaning and cultural expression of which the government tried so hard to suppress.

Of course Kyary’s intentions are not malicious; fashion is a huge aspect of her career and this is just another costume to her. But through wearing a stereotypical costume, Kyary is borrowing an identity that is not hers for a few hours, not understanding the reality of being Native and the ongoing stigmatization Native people face, and is further spreading her unintentional ignorance to her followers.