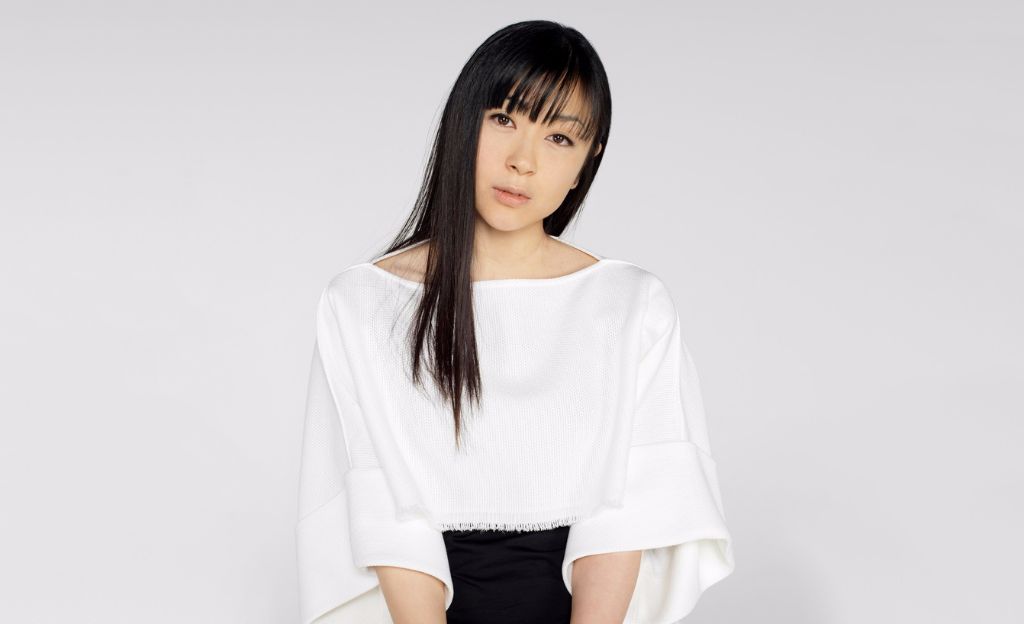 The first full-length album from Utada Hikaru in over 8 years is finally taking shape!

It has been nearly 8 and a half years since the release of her previous studio album HEART STATION, which sold millions and spawn 7 singles before the announcement of her extended hiatus in 2010. To the joy of fans worldwide, as of March 10 of this year Utada Hikaru officially resumed her artist activities.

For the moment, details about this album—such as the title—have not been released.  But it’s coming!

Utada’s long anticipated album will come in one version and include previously released songs “Hanataba Wo Kimini” (title song of NHK drama serial “Toto Nee-Chan: Fatherly Sister”, which achieved No. 1 on 107 different charts in and outside of Japan), “Manatsu No Tooriame” (theme song of Nippon Television “NEWS ZERO”) and “Sakura Nagashi” (the single that came out digitally in November 2012 as the theme song of “Evangelion: 3.0 You Can (Not) Redo”).

These three songs will be made available on CD for the first time, along with other newly-written works.