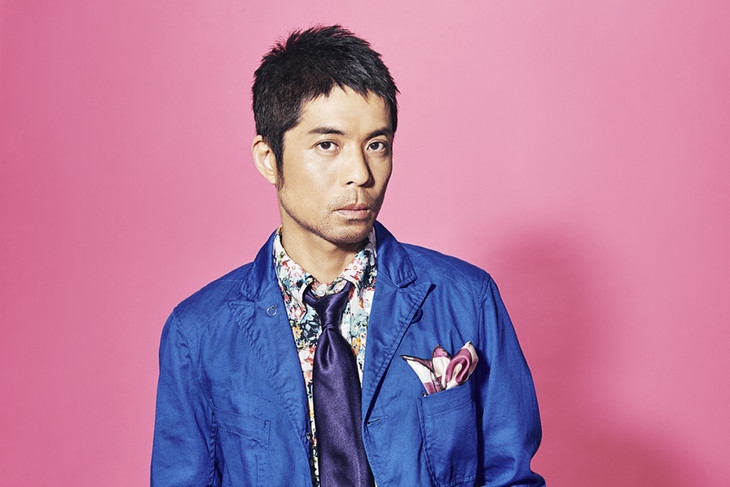 Renowned R&B singer/songwriter Toshinobu Kubota recently announced that he will release a brand new single, his first in nearly four years, next month on March 28th.  Well ahead of this date, the lead song “You Go Lady” has already been selected as the latest CM track for KOSE’s “Esprique” product line.

“You Go Lady” has been described as a funky, upbeat song meant to support women all over the world, its title based on the popular phrase “You Go Girl”.  Also included with the single is a new version of his track “SOUL BANGIN'”, which was used to promote the “B.LEAGUE EARLY CUP” basketball tournament last year.

You’ll find the CM featuring “You Go Lady”, which stars actress Keiko Kitagawa, as well as the single’s track list right after the cut.