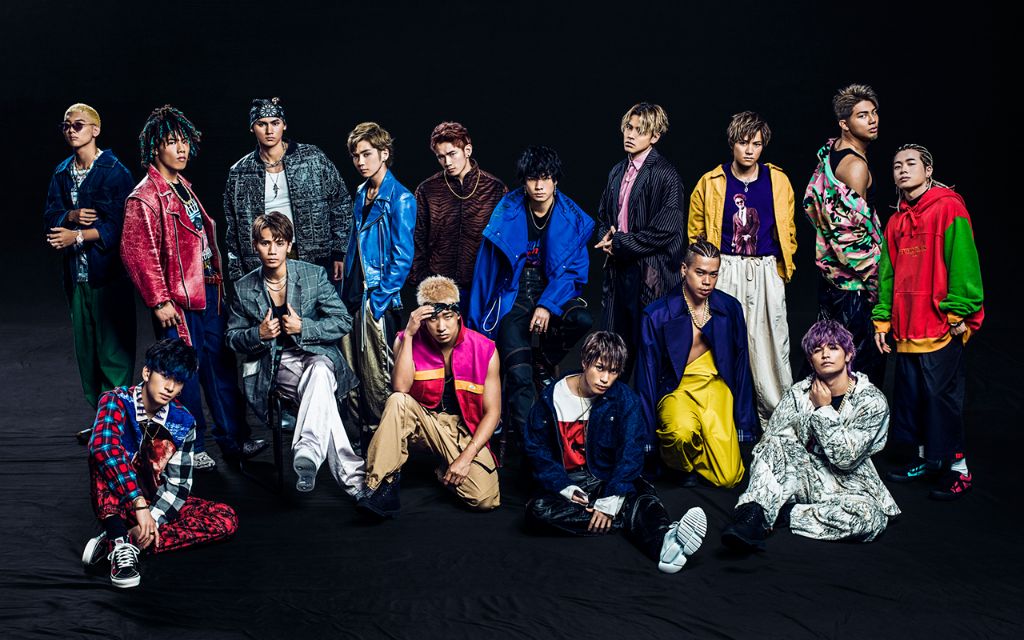 THE RAMPAGE from EXILE TRIBE will be releasing their first album on September 12. The self-titled album comes exactly four years since the 16 members were officially announced during “Musha Shugyo Final Show” held at SHINKIBA STUDIO COAST on September 12, 2014.

It’s a ‘festival’ for the group’s music video for album lead song “LA FIESTA”! Leader LIKIYA is in charge of the choreography, incorporating reggae and the “gun finger” move during the hook, made by swinging the hand up in the form of a gun. Check out the PV and album info below.

CD
*Tracklist is the same for 5 product types.