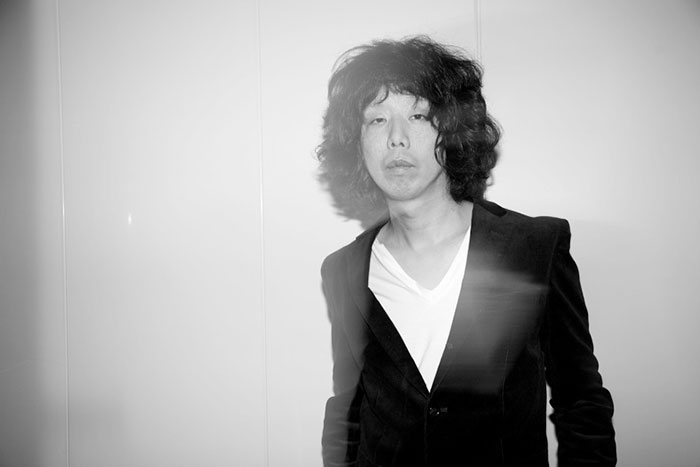 British news website The Guardian has featured Japanese music composer, producer, writer and singer Shintaro Sakamoto as their 19th artist of the week.

Known as the vocalist and guitarist of the psychedelic rock band Yura Yura Teikoku, once they disbanded after 21 years, Sakamoto went solo and has gone on to receive international acclaim.

His 2012 debut solo album ‘How to Live With a Phantom‘ got the attention of Pitchfork, a Chicago-based daily Internet publication devoted to music criticism and commentary. Praised for his “lounge-pop” stylings, the album received a 7.4 rating, the highest a Tokyo-based artist has ever received on the site, writing that Sakamoto was “destined for a small-but-ardent listenership [internationally].”

On The Guardian, they want to break the habit of compartmentalizing all Japanese music into the lazy J-pop pigeonhole, reinforcing that “it’s not J-pop.”

It’s quite hard to pin down, really, because he essays a different style virtually on every track. There is an overarching atmosphere or aesthetic, however. […] Suddenly, the breezy bossa nova of Dancing With Pain takes on a different meaning, sounding creepily lovely, telegraphing the idea that surface attractiveness is just a lie, an illusion concealing the ugly truth about reality and death. There would seem to be a preoccupation with unpleasantness, even as Sakamoto ramps up the musical prettiness: songs on his two albums include From the Dead, Extremely Bad Man and World Without Sadness. Suddenly, the avant-schmaltz of You Just Decided assumes a darker quality. […] The use of robotic voices, cartoon chipmunk squeaks and unearthly female coos add to the sense of cloying-sweet disruption.

If that got you interested, check out a sampler of his music: