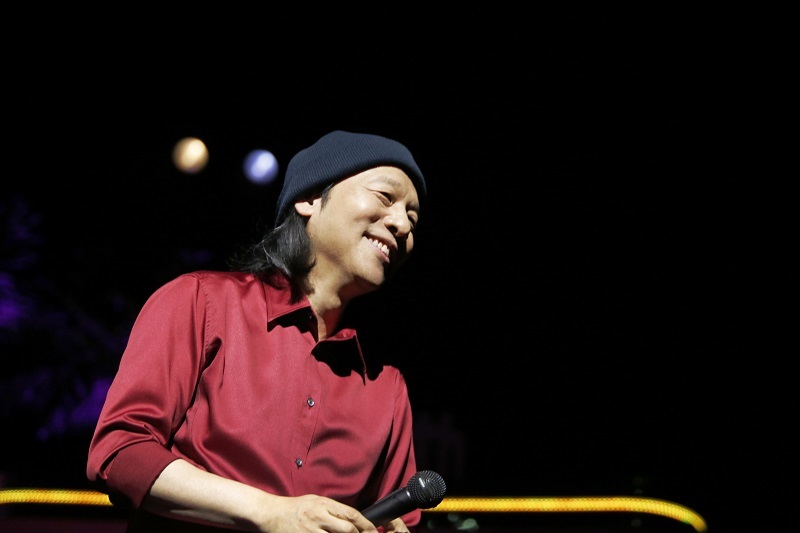 Veteran singer/songwriter Tatsuro Yamashita has revealed that he will be releasing his latest single, and his first in right around a year, on September 13th.  The title song, “REBORN”, has already been selected as the theme song for upcoming film “Namiya Zakkaten no Kiseki”, which stars Hey! Say! JUMP‘s Ryosuke Yamada, and has been described as a track based around the theme of “life and death”.  Of note, “REBORN” has also been said to possess a sound which is different from Tatsuro’s usual material, born from his desire to perfectly match the content of the movie.

This isn’t all, since before this new single hits the shelves Tatsuro will also be releasing a special new album next month on August 2nd.  “COME ALONG 3” is the third in Tatsuro’s series of “Come Along” albums and the first new entry in 33 years; it will collect a number of his most popular summer songs and intermix them with the English DJ-ing and monologues of actor Katsuya Kobayashi, who worked with Tatsuro on the first two “Come Along” records.

Read on below to find the most recent trailer for “Namiya Zakkaten no Kiseki”, as well as the cover and track listing for “COME ALONG 3”. 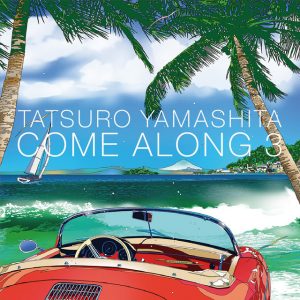