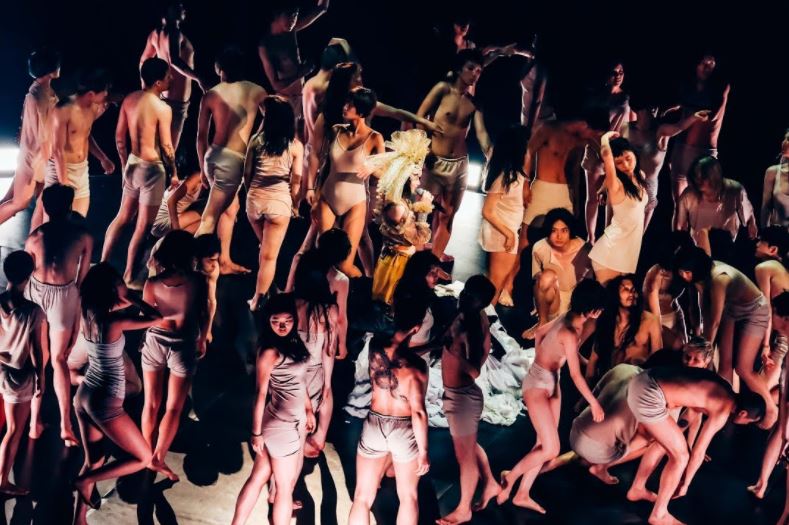 Music group Suiyoubi no Campanella have released an 11-minute long video featuring footage of their first concert held at Nippon Budokan ahead of its upcoming Blu-Ray release.

The three-piece electronic group took to the famous Budokan stage on March 8, and was a sonic and grand-scale visual treat as expected. The Blu-ray will compile the entire 24-song set, from the opening song “Chohakkai” to the encore track “Dracula,” and will be release July 26.

Video footage of “Utah” “Melos” and “Unico” has been uploaded to YouTube to promote this new release.

Overlooking the direction and compilation of the Blu-ray is Tomokazu Yamada, who was previously in charge of directing the music videos for “Unico” and “Melos”.

A 45-minute behind the scenes video consisting of footage leading up to the Budokan concert is also included, directed by Hiroki Iwabuchi, who has worked with the group in the past on other making-of videos for previous tours. 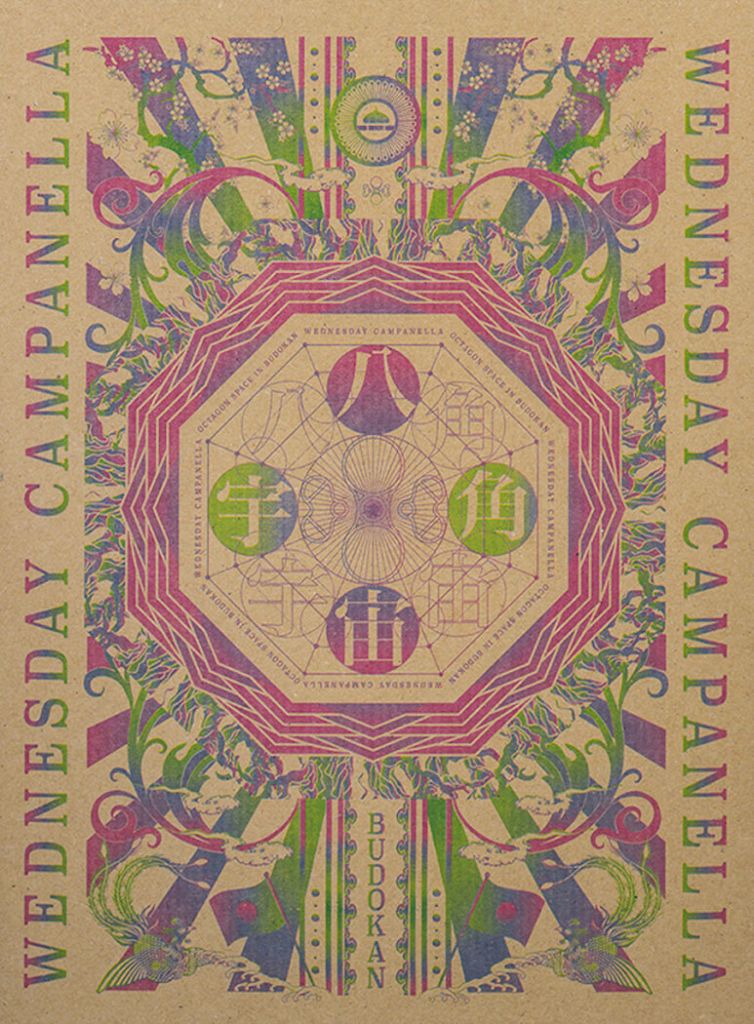 The Blu-Ray’s cover artwork was created by Yoshiyuki Kuwahara and features a design of octagonally shaped Nippon Budokan.