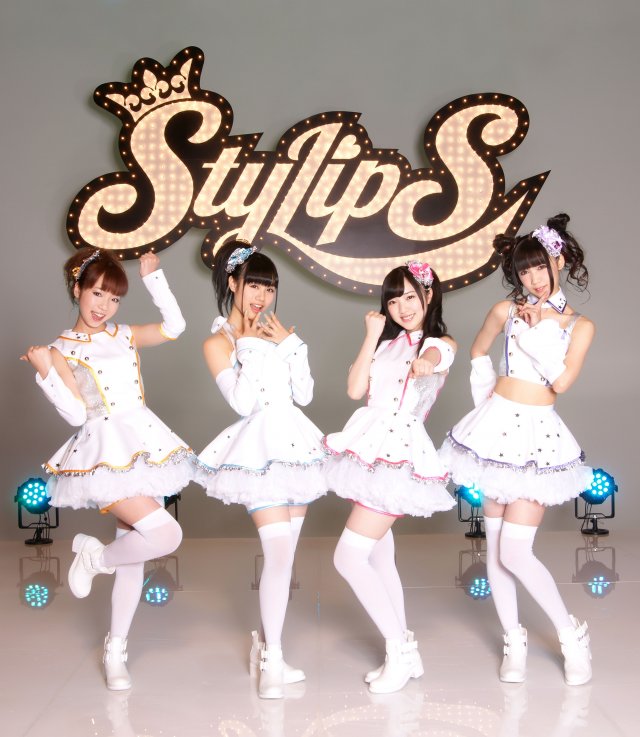 In May and April of 2015, StylipS will be holding their “StylipS FIRST LIVE TOUR 2015 THE SUPERSONIC SUPERNOVA” tour in Tokyo, Nagoya and Osaka.

The group announced this on September 14th when they appeared on stage at the “15th Anniversary Live Lantis Matsuri 2014” in Shiokaze Park. In addition to the tour, the group also announced they would be releasing their new album “THE SUPERNOVA STRIKES” on November 26th.

This will be StylipS’s first tour since adding members Miku Ito and Moe Toyota last April. Tickets are currently available at their label’s site. Also, all members of StylipS’s fanclub “Style Party” have the chance to get fully colored picture tickets; each location having a different picture.