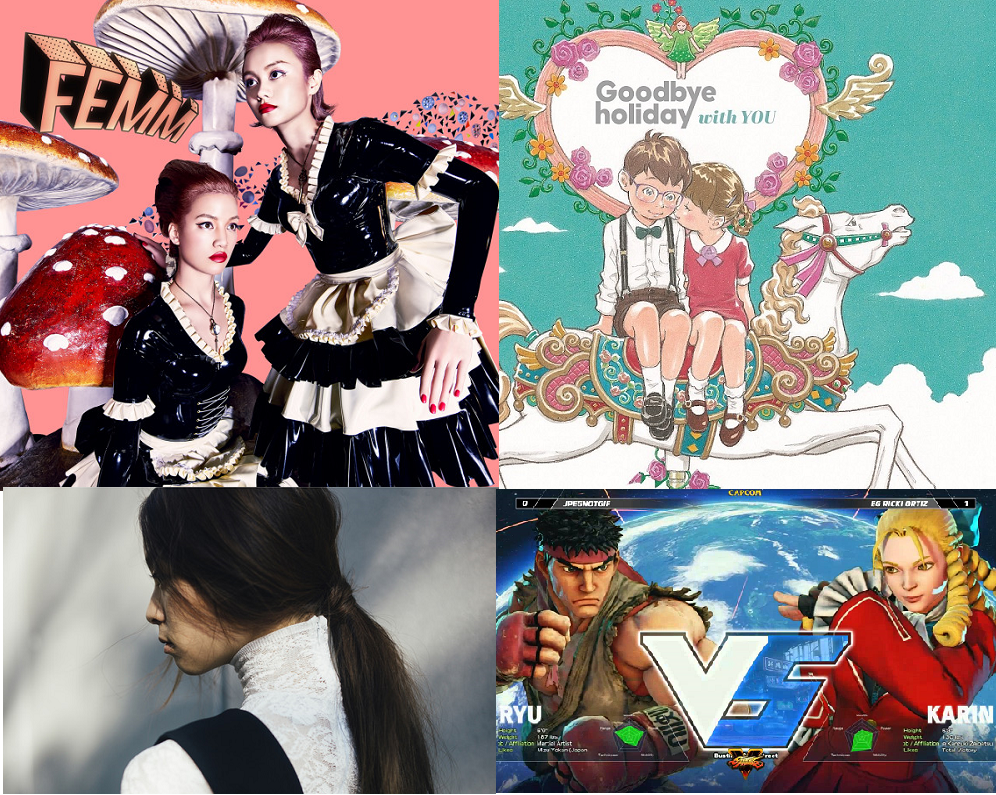 Here are our fave releases for the month of February, check them out below! What were some of your highlights last month? 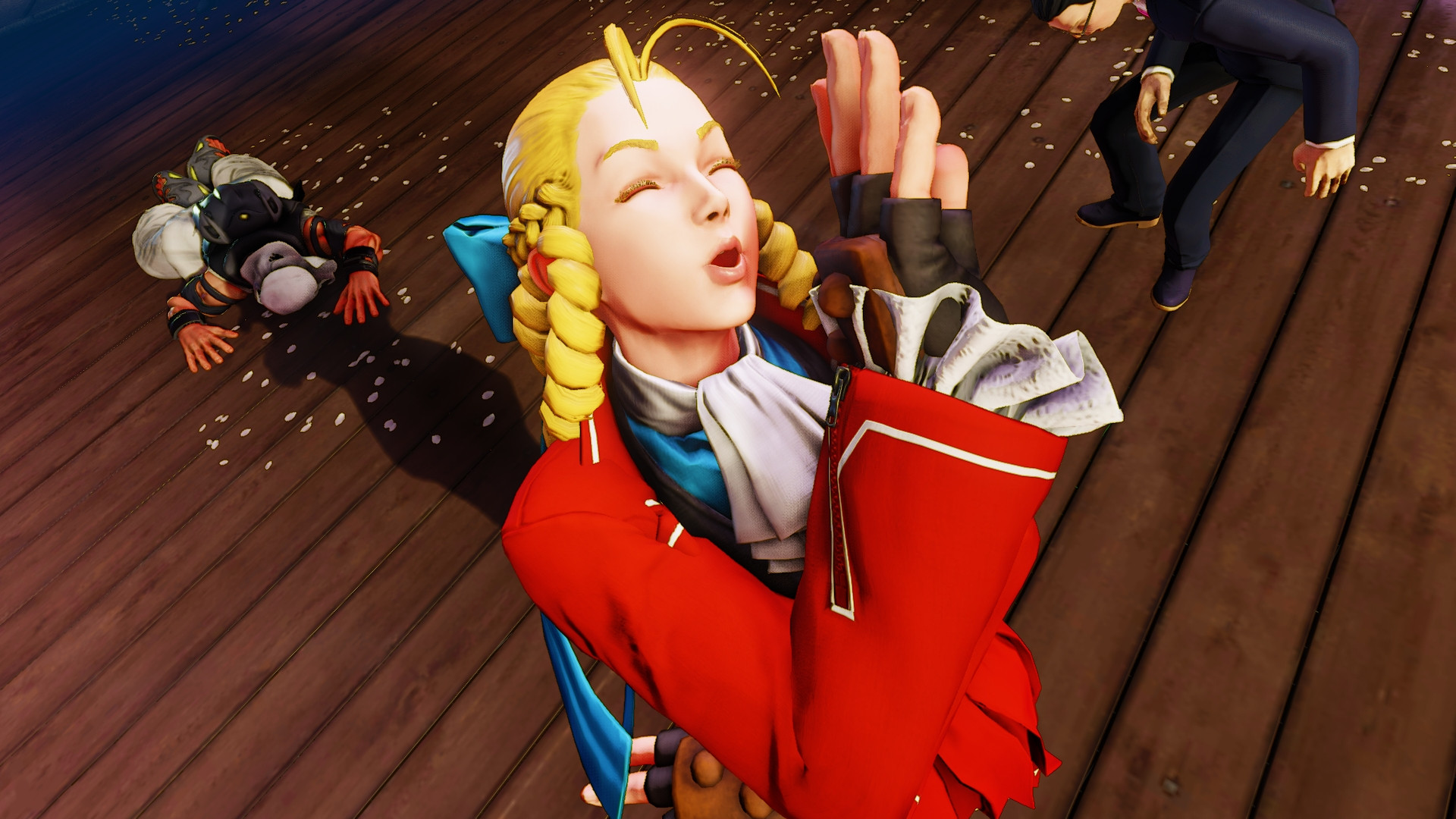 This recommendation is kind of a double edged sword…because eventually it WILL be a great game. Street Fighter V launched in mid February to mixed reviews. The gameplay and return of past characters was praised but the lack of features was heavily criticized. I mean, having no basic aracde mode or even a Vs. COM selection was really shocking. Also, at launch there was 0 punishment for rage quitters and obtaining alternate colors for the fighters is probably the most annoying frustrating MIND-NUMBING experience ever.

However these things should be patched soon(there’s already penalties for players who quit on purpose), and all the major updates will be free. Upcoming alternate costumes and DLC characters can be purchased without money using in-game currency. Capcom promises that the upcoming March update will be “content heavy”.

But those vices can be forgiven since it’s been over 15 years since Karin appeared in a new fighting game!!! (No, Capcom Fighting Jam does not count) 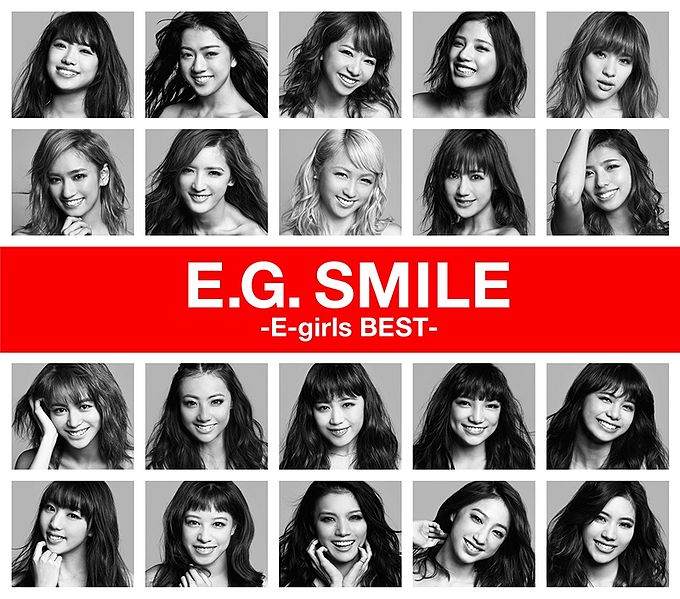 Look no further if you want fun bubbly j-pop. As usual with most pop groups their singles tend to be the standout tracks, so if you’re new to the group or just need one album then this is definitely for you. Songs like ごめんなさいのKissing You and E.G. Anthem -WE ARE VENUS- are insanely catchy. One of their other songs that always stood out to me was their cover of “Never Ending Story” by Limahl. Covers of 80s pop songs needs to become a THING in Japan (WHO REMEMBERS LEAH DIZON’S GODLY CULTURE CLUB COVER?)

The albums second disc features remixes by the likes of Yasutaka Nakata, Afrojack, BROKEN HAZE, and Fedde Le Grand giving some of their songs a more dance/EDM flair. 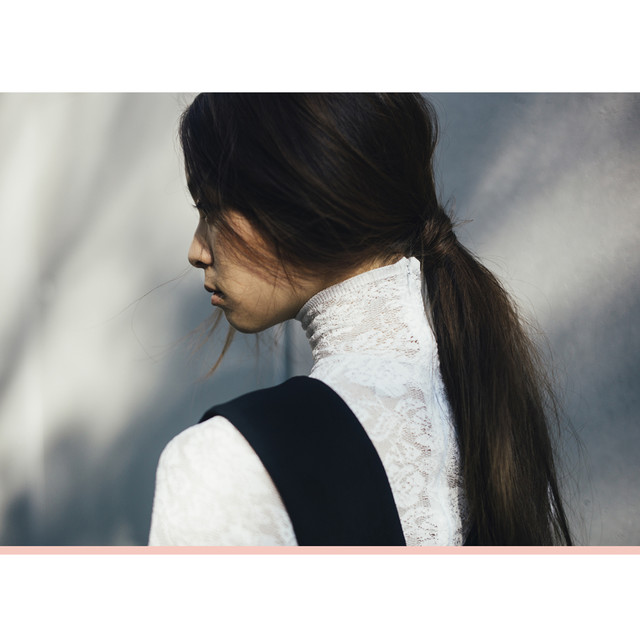 If you have a soft spot for singer-songwriters, give Rina Katahira a listen. She has just released her 2nd album ‘Saikou no Shiuchi’ on 3rd February, where she collaborates with quite an interesting list of producers including (amongst others) Seiji Kameda, Ichiyo Izawa, cinema staff or SCANDAL. My hidden gem is “Love takes time” – absolutely beautiful song arranged by Mito from Clammbon.

FEMM’s major debut album is quite hard to describe: it only offers us two new songs and is classified as an EP, but it comes in a double album format with more than twenty tracks, even though we’ve already heard most of them. While that may not be what a fan expected after more than a whole year without new material, it’s the perfect release to recommend to a friend: it features every song they have released (aside from instrumentals). I can’t quite choose just one song as almost every FEMMisation track is worth a dedicated mention, and both PoW! and L.C.S. are really enjoyable tracks (though I prefer L.C.S. of these two); but something it does have to be mentioned is the fact that every song has its own MV: visuals are key to the duo. So if you are into touching romantic lyrics, killer party hard dance tracks, girl power anthems and sentient singing mannequins, “PoW! / L.C.S. + FEMMisation” will be just up your street!

MELODIES by Shuta Hasunuma is quite the whimsical album with a lot of charm to it. There are many sounds and elements that come into play with Shuta’s usual electronica sound to produce this pop record. Standout tracks include “Stroke” “Raw Town” and “Kiten”. It’s a mellow record and every song paints a vivid picture. The album is diverse yet cohesive and definitely worth a listen.

Another release I found myself listening to a lot this past February was Yoshizawa Kayoko’s “Tokyo Zekkei”. Yoshizawa specializes in Showa Pop which gives her music a nice retro sound. The album starts off with the sublime track “movie” and eventually moves onto more diverse tracks like the folksy “Gari”. Yoshizawa stays true to her sound while exploring different avenues to develop her sound further with her second full length album. She hits her high notes with ease this time around allowing for a smooth listen. If you’re a fan of Yoshizawa’s vintage sound in “Tokyo Zekkei”, be sure to check out her third full album set to be released on April 20th!

Goodbye Holiday – with YOU

Goodbye holiday release one of my favorite albums back in 2014 with their mini-album “FLAG”. Soon after, they were signed to AVEX where their music took a slight dip in quality. However when they released their first full length album “with YOU” I was please to see that they hadn’t lost the sound and charm that drew me into them in the first place. After a string of lackluster singles, Goodbye Holiday produced an album with tracks better than those used to promote the album. Some songs take on a unique blend of Japanese and western sounds creating the impressive “Accordion Playing Waltz” and the Celtic “Swallow’s Nest”. If you’re interested in new bands making waves in the industry then I definitely suggest checking out “with You”.