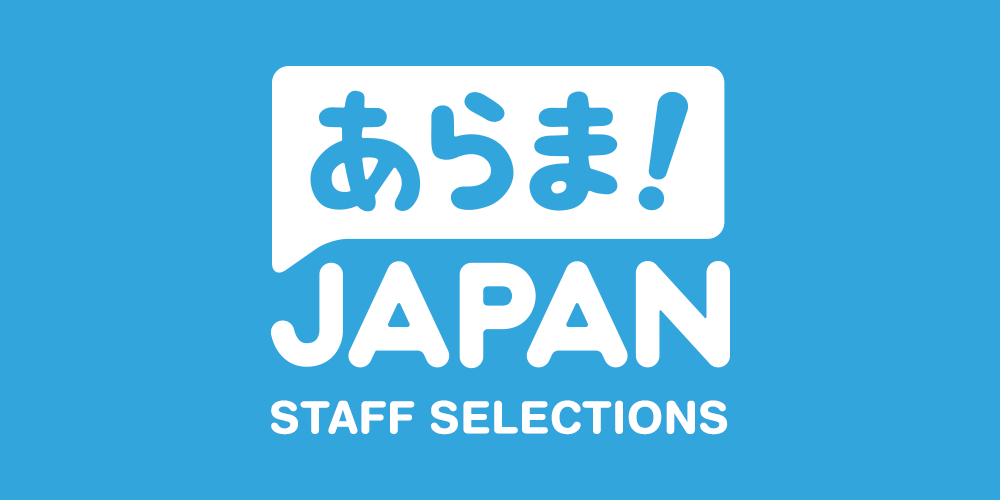 Staff picks section is back! With Summer officially ending in the northern hemisphere last week, now is a great time to catch up on some releases you may have missed out on. Check out our picks below the jump.

Sure, the title track is basically a ling tosite sigure track with Seiko on vocals, but where this single really hits gold is with the b-sides. One, “Watashimi”, is Seiko at her heartfelt songwriting finest, and the other, is an amazing cover of Keyakizaka46‘s “Silent Majority” that caught the attention of a lot of people in the idol community. Well worth the spin and whets the appetite for Seiko’s upcoming (at the time of writing this) new album, “MUTEKI”.

Many hours were spent with this sludgy, heavy and introspective beast of an album from the legendary band. Serving mainly as a culmination of 25 years of the group’s time on the scene, Boris play to their strengths here. It’s never polarizing or overly experimental, it’s just Boris doing what they do best, and it’s one of their most accessible and enjoyable albums in years because of it.

Surf rock darlings never young beach have returned with their debut major label release and it’s as charming as ever. Benefiting from some beautiful production value, never young beach have slowed their tempo down to make music befitting a lovely, lazy summer day. As usual, prepare yourself for some serious ear-worms, amazing guitar work and tight songwriting. Good stuff.

FEARLESS has done exactly what Vickeblanka wanted it to: make a name for him. The album starts off with a bang with the high-energy Moon Ride and makes its way through a wide variety of different styles of song, turning it into a grand, theatrical affair.

It’s hard to pin down an exact style for FEARLESS, but everything comes back down to his unforgettable falsetto and his indie roots. Blanka took this opportunity to show off his improvement in both his arrangements and lyrics, and gave us a loud, confident, kick-ass album in return for the 9 month wait following his last release. And he certainly did not disappoint..

I truly believe nothing released in 2017 is going to top Mikiri Dancing. It’s a combination of vocalist SEI’s crystal clear voice and their excellent arrangements that make Burei-men’s few songs so addictive, and Mikiri Dancing lives up to all the standards they have set for themselves with past releases like Aimaina and Jinken Night.

It’s by far the catchiest of their songs, asking to be danced to, and played on repeat. Not to mention the MV – a collection of street performers, talents and random citizens and a budget of only ￥20,000 (roughly $1,800). An upbeat, fun song to match a fun video. It’s hard to top that kind of positivity.

Mizuiro was actually released on May 14th, but I thought it was worth mentioning here. Only 14 years old, the vocalist Suu-chan has a pure, beautifully clear voice and impressive vocal control for someone her age. She has a voice like Chiho from HAG – very pleasant and easy to listen to with a wonderful vibrato. She demonstrates her talent well in the four songs on this single, making POLU’s debut to be pretty successful for a first release.