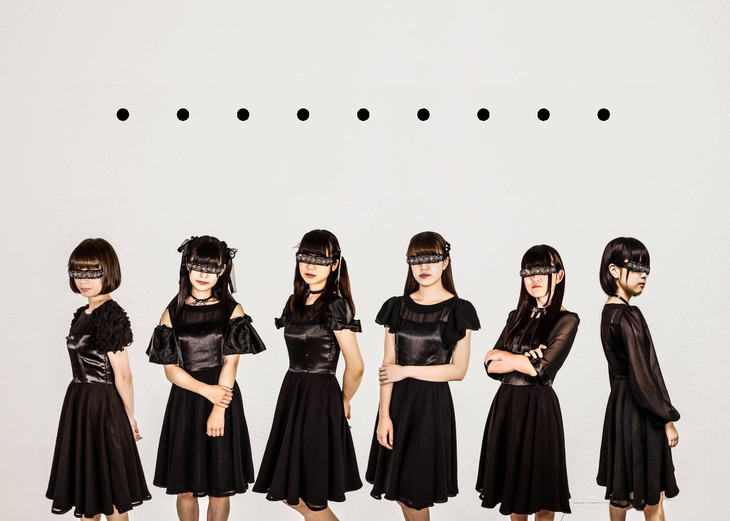 Ambiguous idol group “· · · · · · ·” will be releasing their first single CD titled “Tokyo” , for the first time their release will distributed on a nationwide basis.   · · · · · · ·  is a female idol group whose concept is based on various cities in Tokyo.  The concept hasn’t fully been explained, perhaps to let fans and the public create their own interpretation.

Besides the concept, every other aspect of the group is just as mysterious. The group technically doesn’t have an official name, and each girl doesn’t have a name either. All of the members are simply referred to as “.” In videos and live performances, their eyes are covered by a cloth decoration. 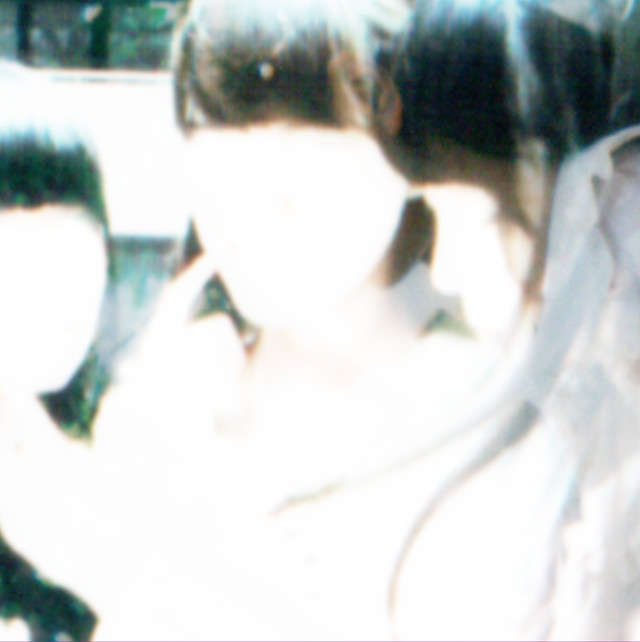 “Tokyo” actually consists of three different songs, which were then all joined together by ambient musician Hakobune. “Tokyo” will clock in at 72 minutes total and hit store shelves on August 16th, 2017. A large portion of the song will also consist of “noise music”, using sounds from live performances of each member. Barely any processing was used to create this part of the song.

Furthermore, on September 4th a one-man live event is scheduled to commemorate the groups first anniversary since their formation.