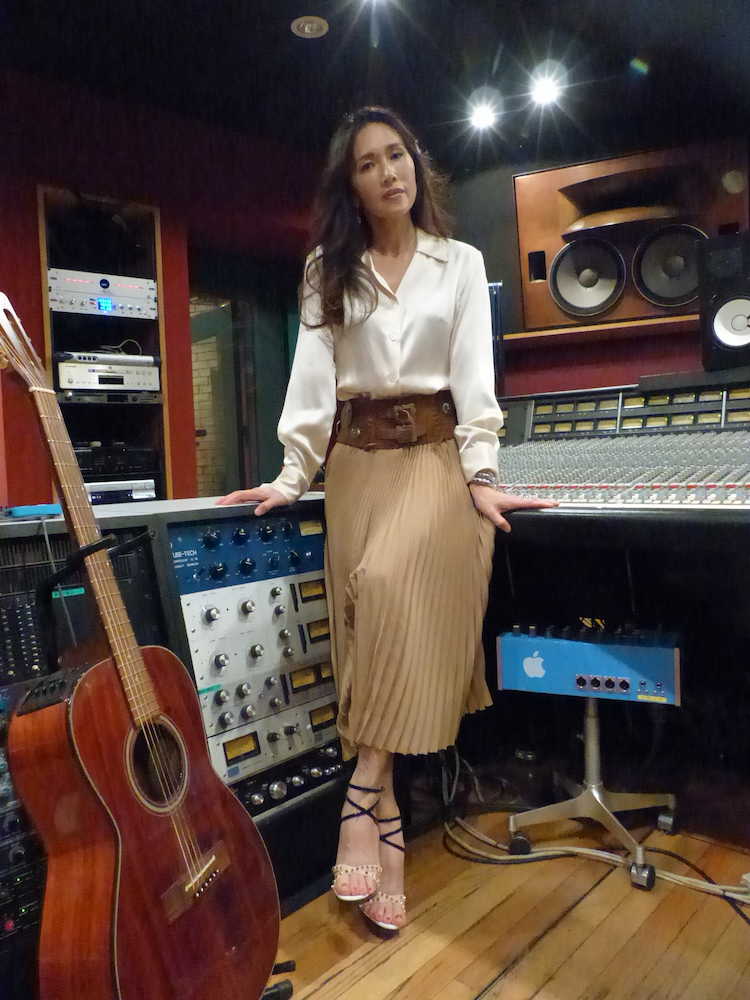 To celebrate her 30th anniversary as a solo singer on August 31, chanteuse Shizuka Kudo has announced she will be releasing her first original album in 12 years to show gratitude to those who have supported her over the span of her career.

Kudo Shizuka initially got her start at the age of 14 when she joined the idol group Seventeen Club in 1984. The group didn’t last long, and Kudo auditioned for idol group Onyanko Club after completing high school in May 1986, eventually becoming the 38th member of the group. With the group’s disbandment in 1987, Kudo made her solo debut with Aki-P penned single “Kindan no Telepathy” less than two weeks prior to the group’s farewell concert.

With a string of successful singles to her name–11 #1 singles overall–Kudo married Takuya Kimura of popular boyband SMAP in 2000, and eventually shifted her focus from her career to her family. Together, they have two children named Kokomi and Mitsuki.

Kudo released her most recent original album “Tsukikage” in 2005, and has since only released compilations and cover albums.

Although the details are not yet set in stone, Sponichi reports she plans to bring a full-length album with a rock edge. Already connected to the album is singer Koji Tamaki, who will provide a mature mid-tempo song. B’z guitarist Takahiro Matsumoto has also written a song for her, which reportedly has a jazzy edge.

“I made a passionate offer to the two of them,” said Kudo. “Since I’ve been singing for 30 years now, I decided that I want to make the kind of beautiful songs that I’ll want to keep singing for years to come.“

“I feel a deep connection to the meaning of the phrase ‘what doesn’t kill us only makes us stronger.’ I wouldn’t have been able to do this on my own. To the fans and staff, I’d like to thank all the people I met along the way, and continue giving it my all.“

Additionally, it was previously announced on June 15 that Kudo will embark on a mini Zepp tour this September entitled ｢Shizuka Kudo 30th Anniversary Live｣. Performances will include Zepp Diver City TOKYO (9/16), Zepp Nagoya (9/18), and Zepp Namba (9/23).