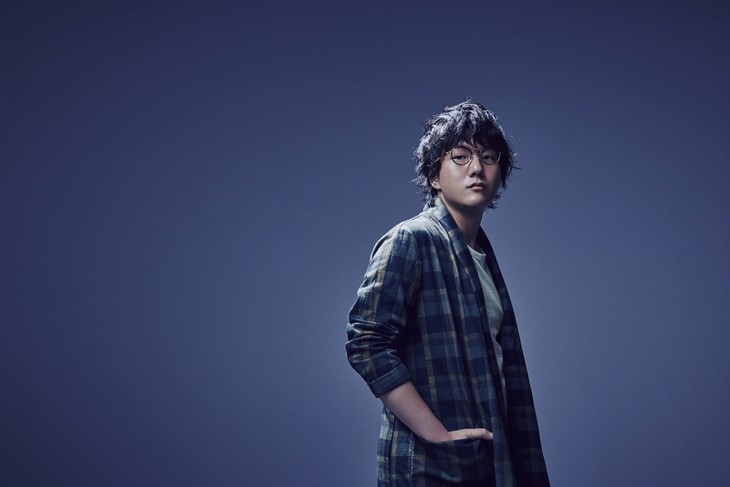 Up-and-coming singer/songwriter Seiya Matsumuro has revealed that he will be releasing his debut album on October 31st.  Titled “City Lights,” this record will include his previously released tracks “Maibyou, Kimi ni Koishiteru,” “Kitto Ai wa Fukouhei,” “Shoudou no Fanfare,” and “Kurage,” plus seven new songs for a total of 11.

Ahead of the album’s release date, a digest which previews all of the included album tracks has been uploaded to Matsumuro’s YouTube channel.

You’ll find this digest, as well as the cover and track list for “City Lights” right after the cut. 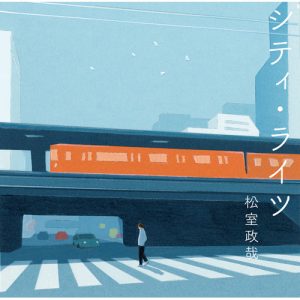