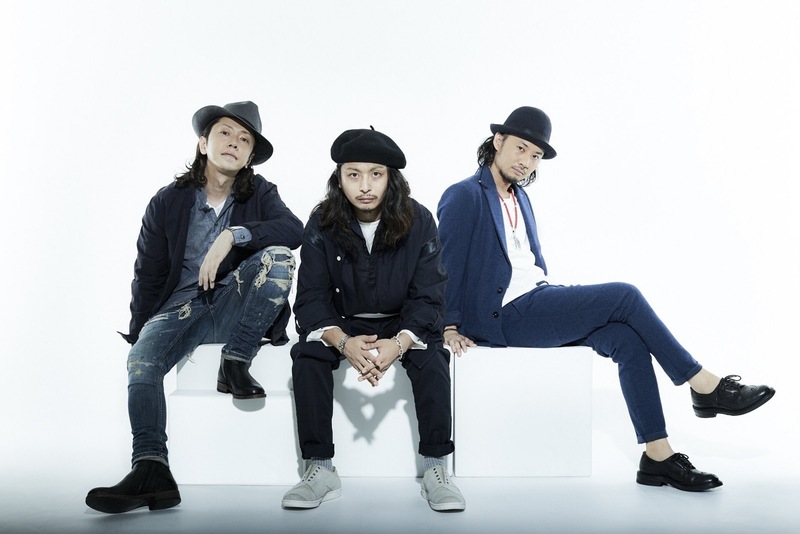 This past week instrumental jazz trio PRIMITIVE ART ORCHESTRA released their third studio album “Artifact.”  Their first such release since 2015’s “Qualia,” “Artifact” includes ten new songs from the group, among them a cover of Henry Mancini’s “Moon River.”

In support of the record’s release, the band have published a pair of music videos for its opening tracks “Autumn Lover” and “Gardenia” to their label’s YouTube channel.  These PVs center around the trio’s performance of each song, interposing these shots with visuals meant to pair well with the orchestral feeling the tracks evoke.

You’ll find both of these videos, as well as the cover and track list for “Artifact” below. 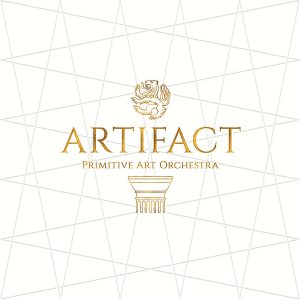