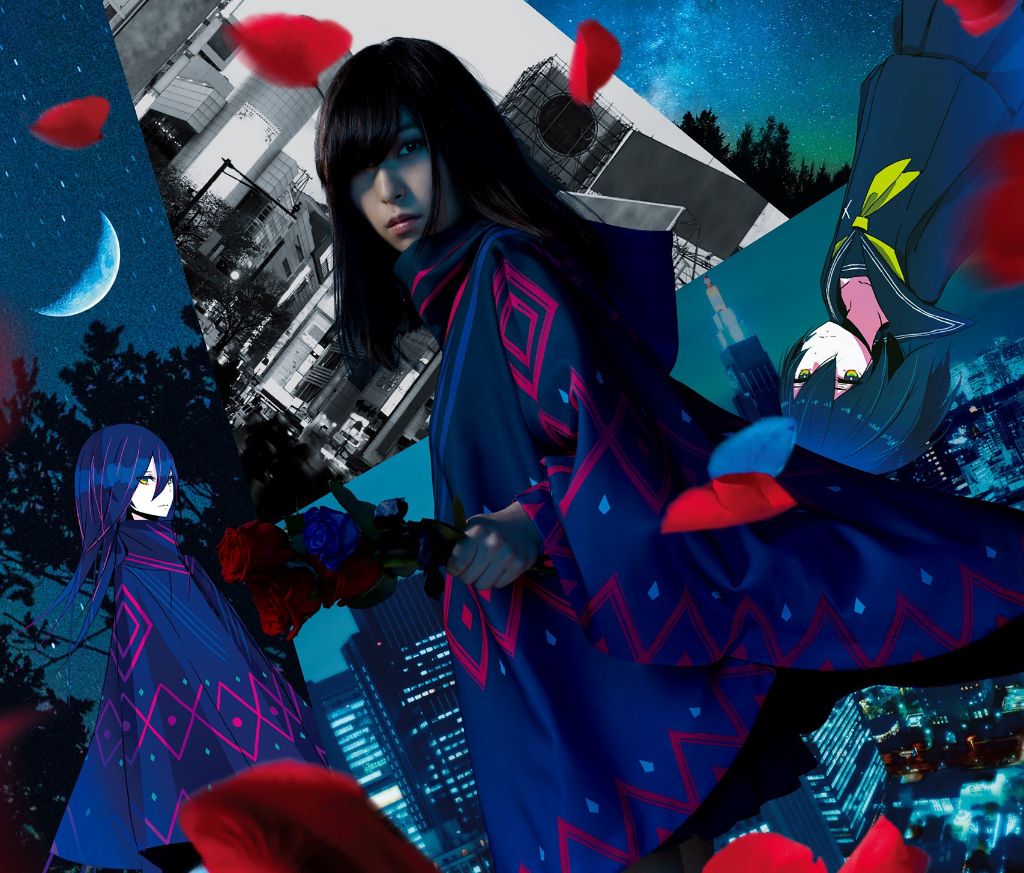 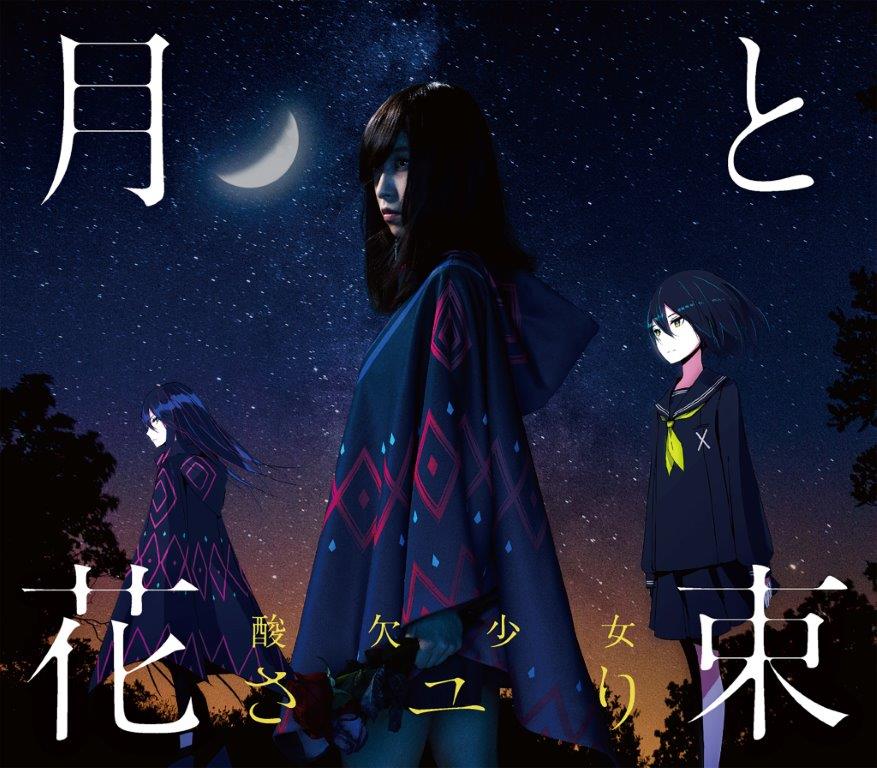 She has continued to stand by her fellow “Sanketsu Sedai (suffocating generation)” with her songs, and through resonating with them, Moon & Bouquet was born; symbolizing a new beginning for the singer-songwriter.

The song synchronizes with the world of Fate/EXTRA Last Encore and shows us what lies beyond “Mikazuki”. Experience the new beginning and world of Sayuri with all five senses.

Where do I belong? What is my “world”? Sayuri has stepped forward in finding the answers and reasons to live deep within her consciousness; corresponding to the synchronization of what lies beyond Mikazuki with the relationship between servant Saber and protagonist Hakuno in Fate/EXTRA Last Encore, making the song a beginning to the second chapter in Sayuri’s career.