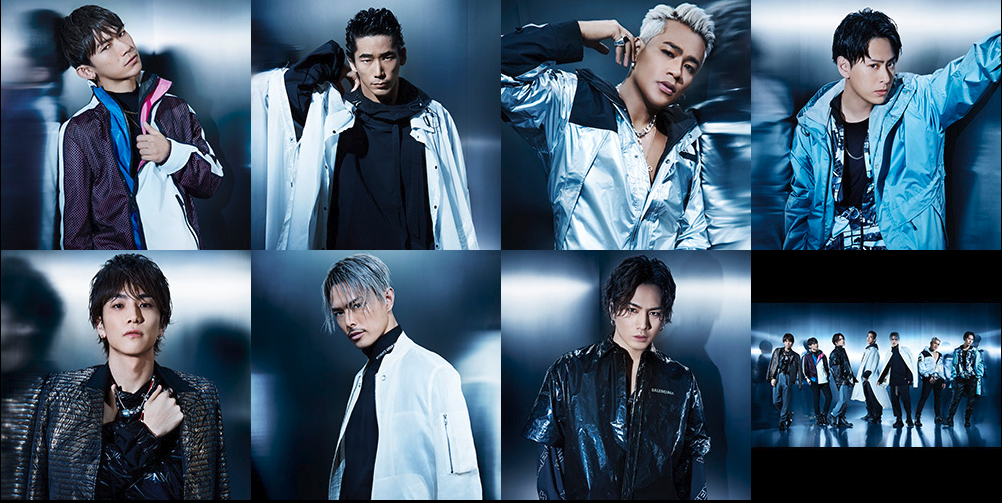 The album features many of their hits released within the past few years including “HAPPY”, “Welcome to TOKYO”, and “J.S.B LOVE”. 10 J Soul Brothers songs are included in the entire 3 disc set that comes with every version of the album.

Disc 2 and 3 consist of solo tracks from the main vocalists of the group, Ryuji Imaichi and Hiroomi Tosaka. The full tracklist, along with the album cover can be seen here.

To promote the album one of the new tracks “RAINBOW” was selected as the primary promotional song, and received it’s own MV. “RAINBOW” was produced by the Dutch DJ duo Yellow Claw.

“RAINBOW’s” MV shows the members on a very relaxing getaway vacation. No dancers or hired models, it’s just the seven of them enjoying their time together. They do the typical vacation activities such as having an extravagant BBQ, fool around on the beach, and play soccer.

The group has already appeared on a plethora of television shows to promote the album. Next on June 9th they will make an appearance on CDTV, and on June 11th they will appear as guests on the popular variety show “Shabekuri 007”.