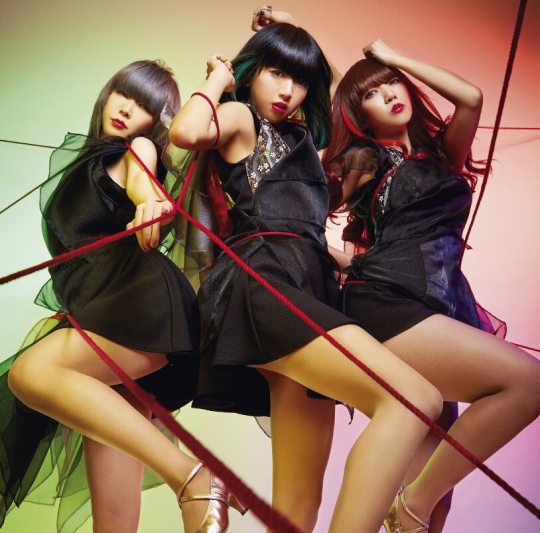 J-pop group Saishu Mirai Heiki mofu released their brand new single RED ZONE this week, and fans have noticed they might have taken their inspiration of Perfume a bit far. The outfits used are nearly identical to the ones Perfume wore for “Laser Beam” promos back in 2011.

The pv for RED ZONE also has a similar setting compared to Laser Beam, but the song itself is completely different.  Saishu Mirai Heiki mofu formed in the beginning of 2014 and got their start performing at local events in Akihabara. They eventually got signed by the agency “Office Premotion” and released their debut single Critical Massive Attack in June 2015.

Saishu Mirai Heiko mofu plans to not stick to one genre, ranging from rock to EDM and hopes their music will “rock everyone’s emotion on the spot”.

Check out the video, as well as the single covers for RED ZONE below. 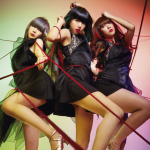 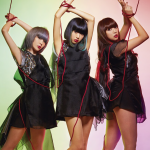 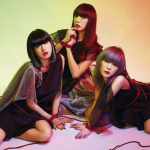