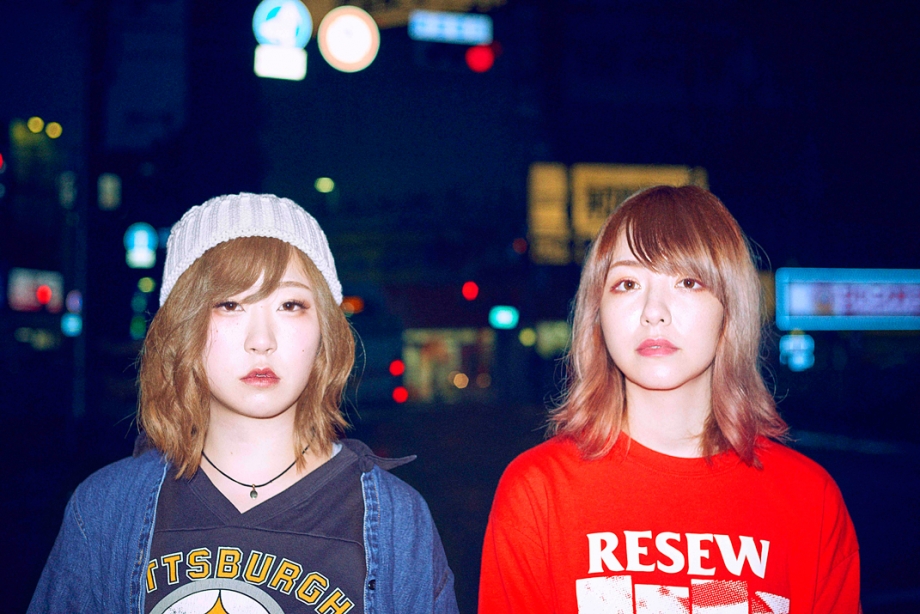 Announced at their final performance of their “Neyagawa City Pop Tour” live tour in Osaka, two-piece girl band yonige have announced they will make their major debut under record label unBorde.

Parent company Warner Music Japan has uploaded a clip of the duo to their official YouTube channel as an introduction and to celebrate the new addition to their diverse roster.

Actively releasing music since 2014 in Osaka, yonige consists of Arisa on vocals and guitar with Gokkin on base. They have already released three mini albums and two demo singles independently, most recently putting out cute rocker bop “Sayonara Prisoner” earlier this year.