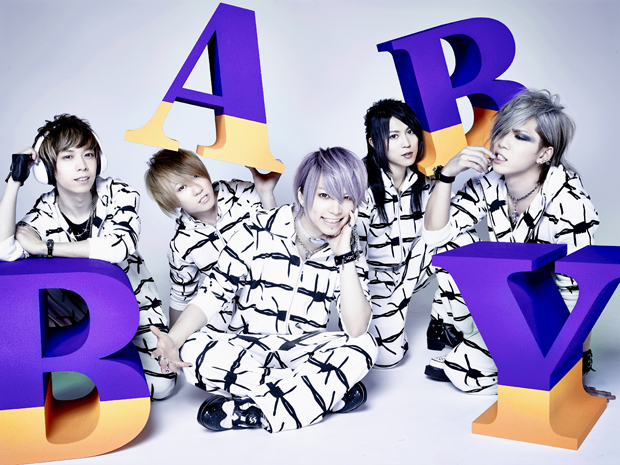 Japanese rock band SuG is back again with a new summer-themed song and music video.  The band performs their song by a poolside with a large, barb-wired American flag next to them. The staples of summer, BBQ and BMX, are also featured in the video. As well as dancing, bikini-clad girls even share a kiss in one scene. The members themselves are also shown having fun with the extras in various scenes.

SuG’s newest single B.A.B.Y. will be out on July 23rd and will come in three versions. Check out the music video below!