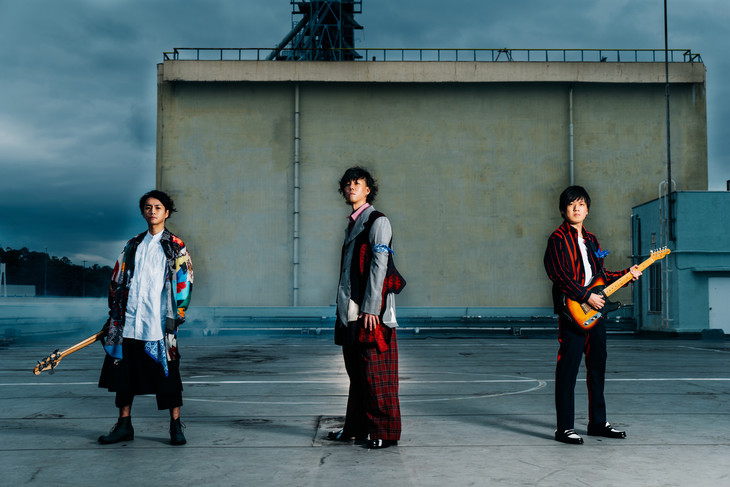 A few weeks ago popular rock band RADWIMPS announced that they would be releasing a new single titled “Catharsist” on June 6th.  Their first release since February’s “Mountain Top / Shape of Miracle”, this single promises a return to the band’s more usual Japanese lyrical style.

Several weeks ahead of its release date, it has also been announced that the lead song will serve as the official theme song for FujiTV’s soccer broadcasts this season.  In conjunction with this announcement, a trailer featuring a snippet of the upbeat track has been uploaded to RADWIMPS’ Youtube channel.

Read on below to find not only this trailer, but also the cover and track list for “Catharsist”. 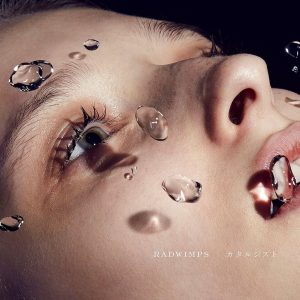