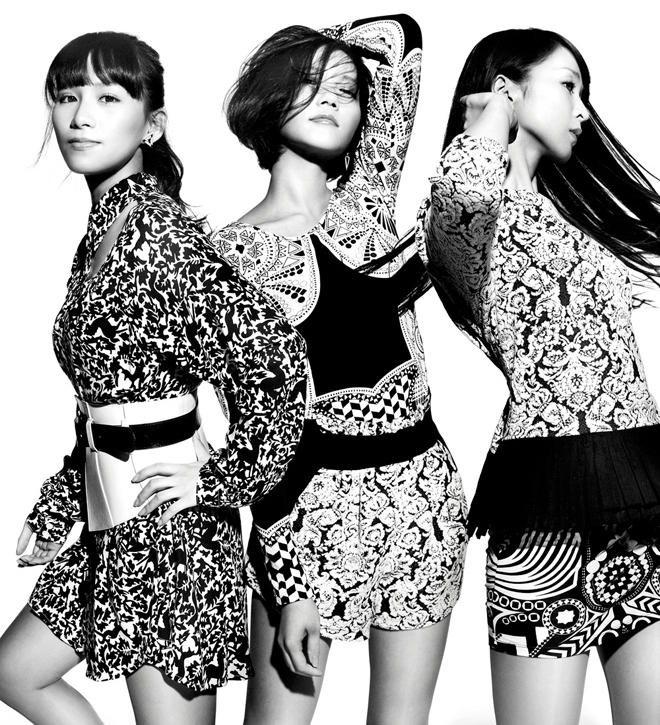 Electro girl-group Perfume has announced that their fourth studio album ‘LEVEL3‘ will get a re-release in the United States, stylized as ‘LEVEL3 (Bonus Edition)’. The album release will coincide with their 3rd world tour, which has dates scheduled in New York and Los Angeles this November.

The album will be released through Astralwerks, an established EDM label which has also housed acts like The Chemical Brothers, Fatboy Slim, and Kraftwerk. Astralwerks currently represents some of the biggest stars in the EDM world such as Swedish House Mafia, Deadmau5, and Porter Robinson. The label tapped Perfume’s Japanese management for permission to remix them and their producer Yasutaka Nakata is said to have happily agreed.

Dimitri Vegas & Like Mike, a Belgian duo who ranked #6 in DJ Magazine’s top 100 DJ rank last year, will take on the job of remixing “Spending all my time”. This is the first time the duo has remixed a Japanese artist. Along with a full mix, this new remix will have a radio edit prepared with American audiences in mind.

Each member of Perfume shared their thoughts on this exciting release.

This is the first time that someone other than Nakata-san has tampered with one of our songs, so I felt some resistance to it at first, but once I gave it a listen, it was really cool! I think everyone else should try it out at least once, too.

And it’s by some of the top 10 DJs in the world; I can’t believe it.Even I found myself instinctively moving my body to it, and I’m so prudent!

I was happy for the care they took with our image in keeping Perfume’s emotionless vocal style and elegance.

I feel so happy to be able to realize the idea of “delivering Japan’s cool music to the world” that we’ve always talked about at our concerts. I think there may be some who’ll feel opposed to the remix, but you absolutely won’t regret hearing it! Surely you’ll come to like the remix, and the original song, too, I think.

I hope it can reach many people all over the world.

Astralwerks is known as the label that created the electro music boom of the mid-1990s. Beginning with the huge break of the Chemical Brothers worldwide in 1997, we went on to send out other artists active in the global dance music scene such as Kraftwerk, Fatboy Slim and more. Coming into the 21st century, Astralwerks has widened its outlook once again through discovering numerous unique and talented artists outside of America and supporting their American careers. Now, in preparation for the American debut of Japan’s big stars Perfume, we’ve completed a magnificent remix. We look forward to continuing to pursue creative work together with them in the future.

“LEVEL3 (Bonus Edition)” will be released digitally October 7th and physically at the end of October. If you live outside of the U.S Astralwerks has already got you covered, both digital and physical releases for Europe and the rest of the world are currently in the works.

(via Natalie.mu translation provided by Cait)