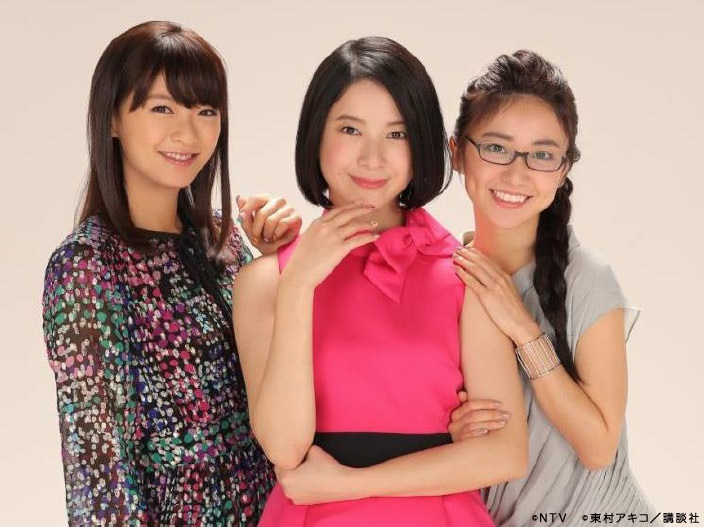 Nippon TV’s new drama series ‘Tokyo Tarareba Musume‘ has announced who will providing the opening theme, and it’s quite high profile. The romantic comedy was able to nab popular group Perfume and their new song ‘Tokyo Girl‘ as the show’s intro. Perfume are big fans of the manga that the show is based off of and jumped at the opportunity to sing the live-action’s opening. Continue on to hear the song and see some clips of the show.

Perfume‘s ‘Tokyo Girl‘ is expected to be released February 2017 with coupling track ‘Rain of Jewels‘.

via Natalie and Barks