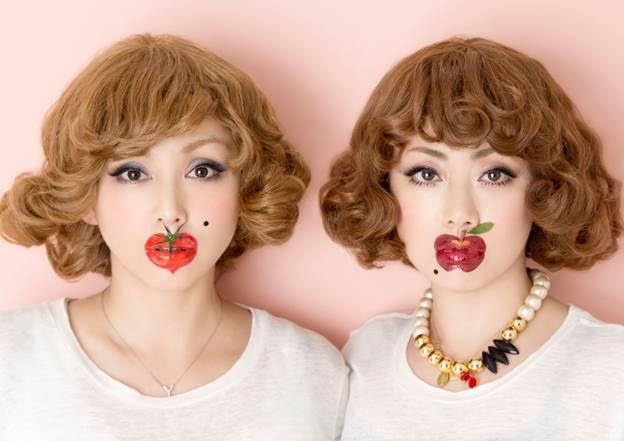 Anime Boston, the largest anime convention in New England, has announced one of it’s very important guests. J-pop/rock duo Puffy AmiYumi will be performing at Anime Boston on March 31 through April 2, 2017.

Puffy AmiYumi are one of the most famous music icons in Japan, where they are a household name synonymous with all things pop and fun. Featuring dual vocalists Ami Onuki and Yumi Yoshimura, the group has reached enormous success with their pop/rock songs, but are also loved for their effortlessly cool and nonchalant fashion styles. Debuted in 1996, the duo are still in high demand after 20 colorful years, glittered with dozens of commercial endorsements, sold-out tours, and a total of 20 million CDs sold to date.

“We are incredibly proud to able to host musical superstars, Puffy AmiYumi. For many of us, Puffy AmiYumi was our introduction to Japanese rock music through their appearances on American television. Now, Anime Boston can show them how much they mean to us!” said Victor Lee, Convention Chairman.

Over the course of their 20-year career, Puffy AmiYumi have released 11 full-length albums, 37 singles, 3 greatest hits albums, 5 special project albums, and 5 North American albums. Puffy AmiYumi have won numerous prestigious awards in Japan including: “Best Newcomer” at the Japan Record Awards and “Pop Album of the Year” at the Japan Gold Disc Awards. Most recently, Puffy AmiYumi have been scheduled to participate in the 67th NHK Kokaku Uta Gassen taking place on New Year’s Eve 2016, this marks the duos first appearance at Kohaku.

Their fame also extends to the US, where they are well known for performing the theme song to “Teen Titans” and also launching their namesake series, “Hi Hi Puffy AmiYumi” in 2004 on Cartoon Network, which aired in over 110 countries worldwide.

Still at the forefront of pop culture in Japan, Puffy AmiYumi are in the midst of celebrating their 20th anniversary with more surprises up their fashionable sleeves. The convention will take place at the Hynes Convention Center. For information regarding tickets check out their official website