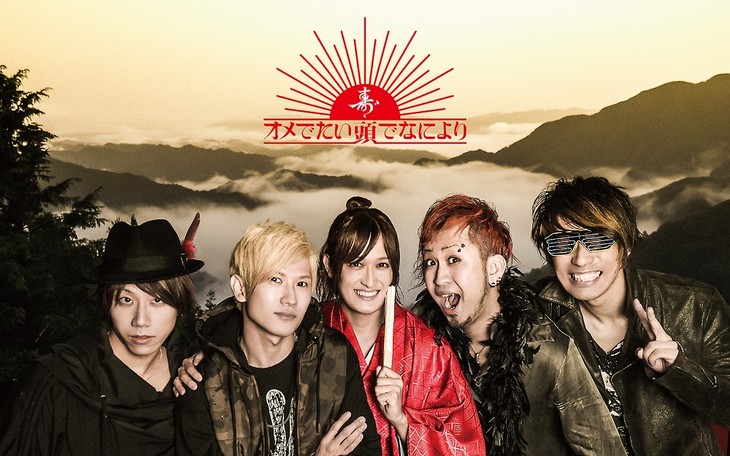 Check out the music video for both songs after the cut!