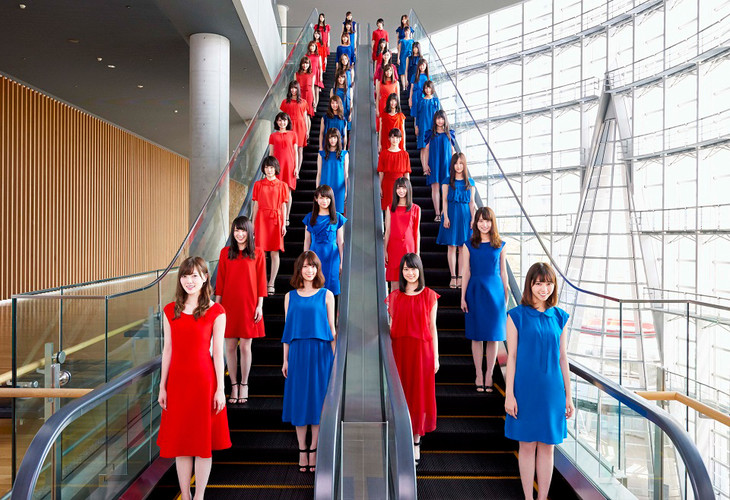 Today, my review of the best selling album of May, Nogizaka46’s “Sorezore no Isu”, was released by The Japan Times. Nogizaka46 has steadily rose in the world of female idols since they were created as the official rivals of AKB48. Last year, they overcame an adultery scandal to debut on Kohaku Uta Gassen, knocking AKB48’s sister groups, SKE48 and HKT48, off the show’s roster in the process. Nogizaka46 now has the flagship group of the 48 family in its sights.

The group has a different feel to them. They are cute, but not in the super saccharine manner of the 48 groups. This subdued sense of kawaii has allowed Nogizaka46 to regularly feature in the top 10 on the digital singles charts, something that only AKB48 has managed to do before. They are appealing not just to their fandom, but to the public as well.

Thank you everyone for your support!