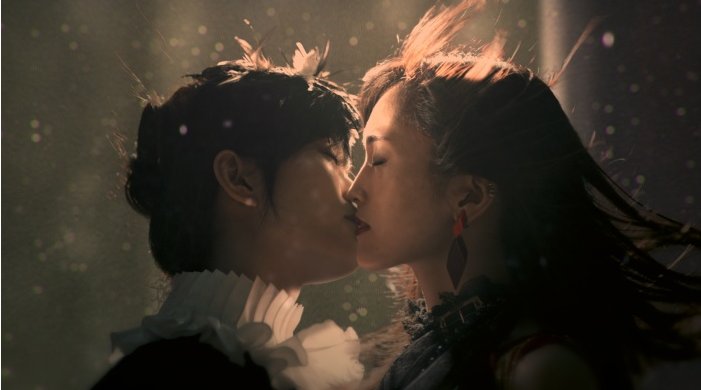 The MV begins with Yamaoto dressed as a tiny man, walking across a messy table inside a mansion. At the end of the table Yamato is dressed a woman, and slowly walks towards the “male” version of herself. The two have some sort of telekinetic battle as objects from the table start to move and shatter as they walk closer together. When they finally cross paths the two halves of Yamamoto embrace and kiss, where they are then turned into playing cards representing each persona, a joker and queen.

identity is Yamamoto’s sophomore studio album following the release of the 2016 hit Rainbow. For identity Yamamoto participated in both writing lyrics and composing music. She collaborated with various iconic musicians including Seiji Kameda and Ikimonogakari member Yoshiki Mizuno. It will be released in the standard two versions, a limited edition CD+DVD and regular CD only. It will hit store shelves nationwide in Japan on October 4th, 2017.

The full JOKER MV, as well as the covers and tracklist for identity can be seen below. 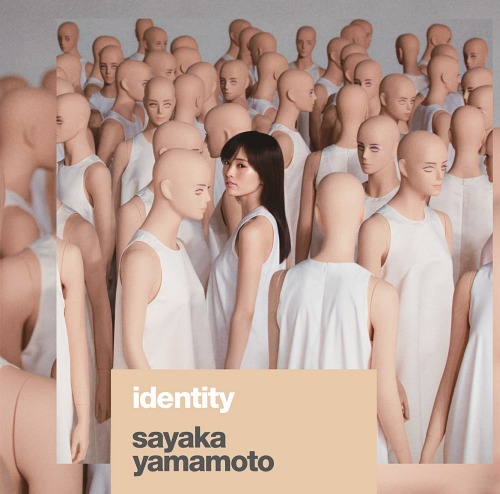 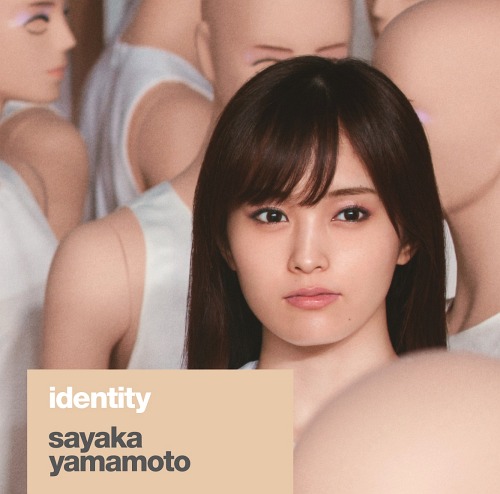