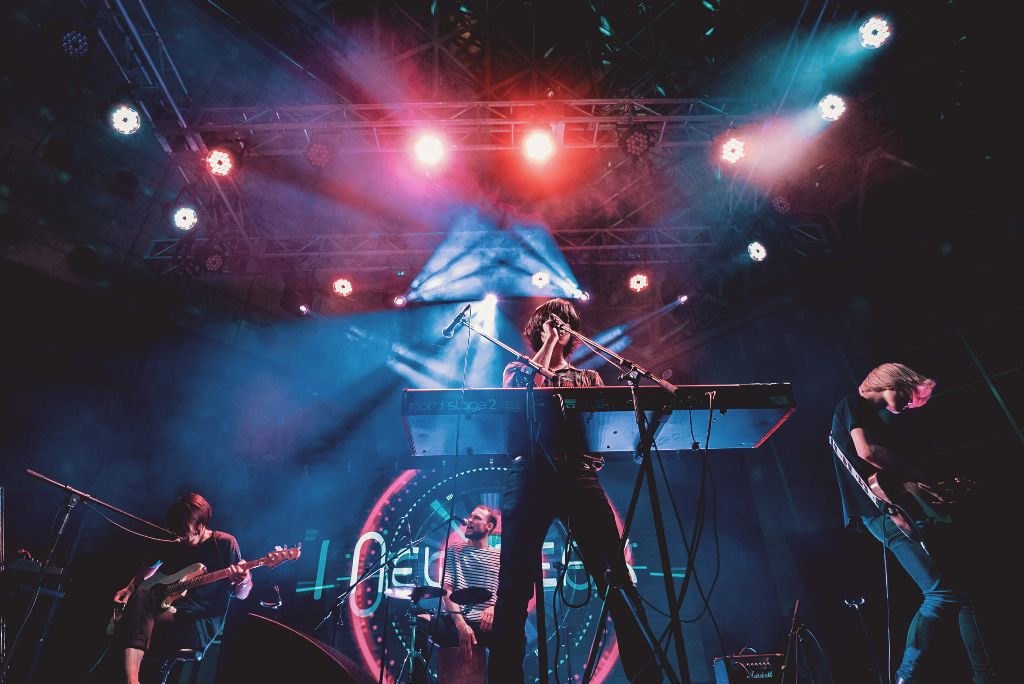 This past summer newly formed pop-rock band Newspeak released their first EP “What We Wanted.”  This release was finally made available on digital platforms at the start of this month, an event which coincided with the reveal of the title track’s music video.

The English-language song is paired with a PV which embraces all of its retro trappings, featuring both older technology and an ever-present film grain.  In addition, the group have also uploaded an additional video for B-side “Beat Goes On,” which features an acoustic live performance.

Read on below to find both of these videos, the cover and track list for “What We Wanted”, and a preview of Newspeak’s upcoming second EP “July”, which is due out on October 27th. 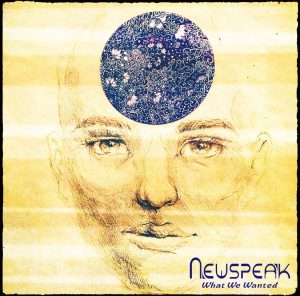