NEWS’ first single release in 2016 is a double A-side single titled Hikari no Shizuku/ Touch. “Hikari no Shizuku” is a support song that gently shines a light on the troubles and doubts of young people, whereas “Touch” is a light, pop love song. Both songs show NEWS’ refined “classic style”. The single will be released on January 20.

“Hikari no Shizuku” will be used as the theme song of the upcoming Fuji TV drama “Kasa wo Motanai Aritachi wa”. The drama is based on the short story collection novel of the same name written by member Shigeaki Kato and will star Kiriyama Renn, Sakata Masanobu, Adachi Rika, Watanabe Mai, Takeda Rena, Minamisawa Nao, Raita Ryu, and including Kato himself. The drama will have four episodes and will air on January 9, 16, 23 and 30 (Saturdays, 23:40 – 24: 05).

Single covers and tracklist were also released. NEWS performed “Hikari no Shizuku” for the first time during FNS THE LIVE last December 16, along with “weeeek”. Check out the single details and the group’s performance of the song below. 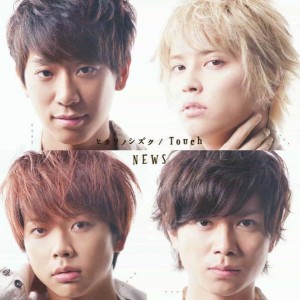 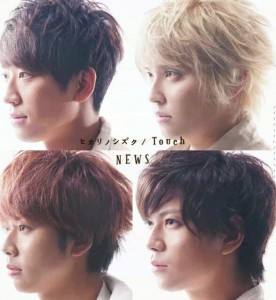 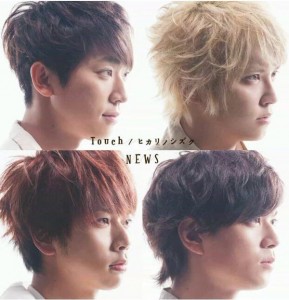