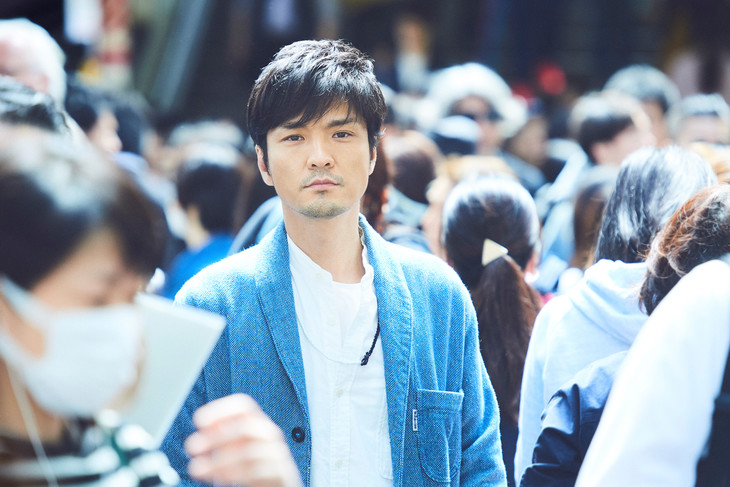 Fully two years after the release of his previous album “Aa”, singer/songwriter Naotaro Moriyama has announced that he will be releasing a brand new record titled “822” on August 22nd.  “822” will include Moriyama’s previously released tracks “Zettai, Daijoubu”, “Tsumi no Aji”, “Kate”, “Ningen no Mori”, and “Minna Onnaji”, as well as six new songs for a total of 11.

The album will be issued in two versions, with the Limited Edition to include a DVD which contains the music video for “Ningen no Mori”, a live performance of album track “Gunjou”, and footage from his recent Youtube Music Night live set.  Additionally, it will will also come with a special 822 second documentary chronicling the album’s recording process.

You’ll find the cover and complete track list for “822” right after the jump. 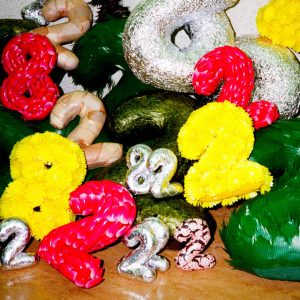