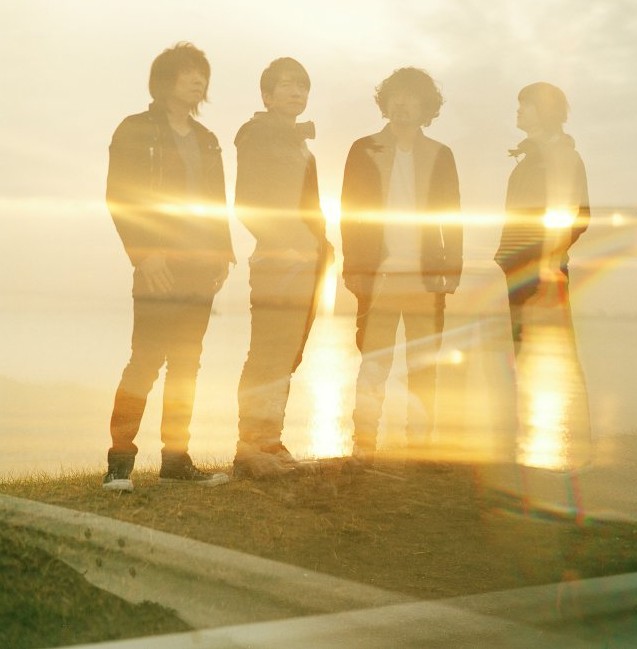 Well known pop-rock band Mr.Children are currently gearing up for the release of their new album “REFLECTION” in early June, the unusual release set to hit shelves in two distinctly different skews.  In addition, the band have also announced that they will be streaming the final concert of their current arena tour live to select Japanese theaters, the event intended to coincide with REFLECTION’s release on June 4th.  In advance of this, they’ve chosen to upload a ‘trailer’ of sorts for the Live Viewing to their official Youtube channel, hoping to provide people with an idea of what they can expect.

The teaser consists mainly of footage from Mr.Children’s “TOUR 2015 REFLECTION”, giving viewers a look at what occurs both behind-the-scenes and on stage at one of the band’s concerts.  Of note, the video also includes snippets of three Mr.Children tracks:  the already released “Ashioto ~Be Strong”, as well as “fantasy” and “Mikan”, which will be included on both variants of their upcoming album.

You’ll find the Live Viewing Trailer, as well as several commercials which preview other new Mr.Children songs right after the jump, so please don’t hesitate to stick around just a bit longer.