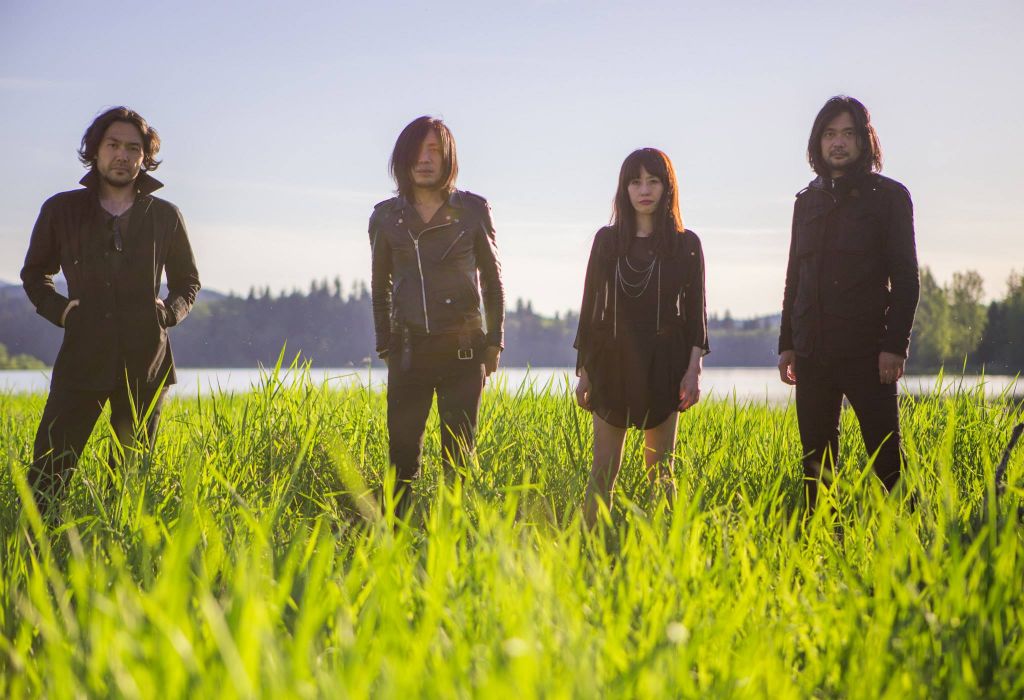 Instrumental rock band MONO will be releasing a new album pair “The Last Dawn” and “Rays of Darkness” on October 28th.

Although recorded at the same time, the two albums are completely different from each other acting as opposing sides to a story. The albums are the typical thematic fare for MONO: hope and hopelessness and joy and pain. It contains undoubtedly some of MONO’s strongest songs ever, drawing on an array of influences from minimalist film score to vintage shoegaze.

When we started in 1999, we set out with a simple mission: from bliss to bludgeon, no matter how long or winding the path may be. After “For my parents”, we had finally reached the logical conclusion of that era, it was time to remember where we started and re-think where we were heading!

Less strings? Louder? Quieter? Lighter? Darker? Yes. “The Last Dawn” and “Rays of Darkness” are a pair of new albums. Recorded simultaneously yet conceptually, and creatively disparate, the two act as both opposing and complementary sides to a story. No strangers to narratives, the twin albums explore familiar themes: hope and hopelessness, love and loss, immense joy and unspeakable pain. Those elemental parts of life, and the complicated relationships that we create have, never been more resonant through our music.

Both “The Last Dawn” and “Rays of Darkness” are available for preorder now!

Thanks Linnie for the tip!