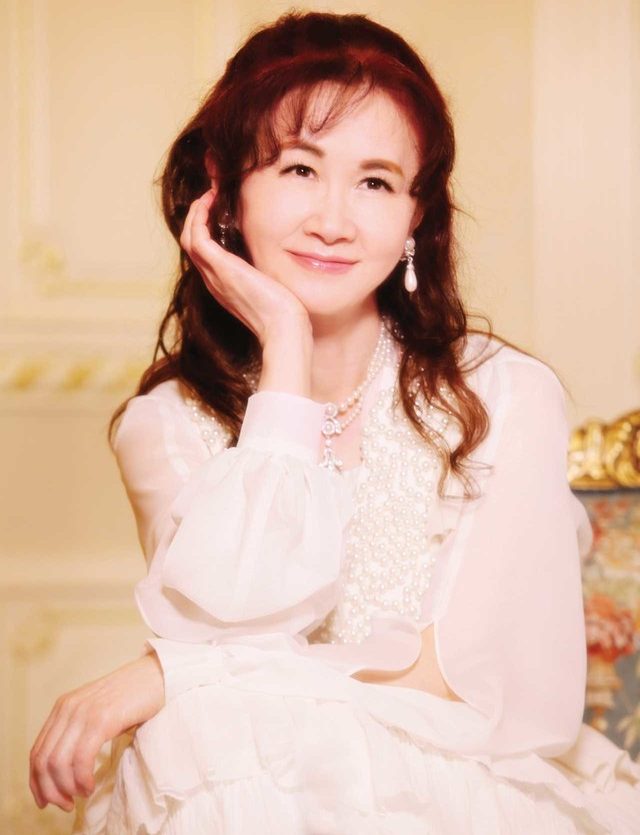 Two years after the release of her previous album, folk singer/songwriter Miyuki Nakajima has announced that she will be releasing a new record on November 22nd.  “Soumon” will be Nakajima’s 42nd studio release and will include both “Bojou”, her summer single from this year, and a self-cover of “Aria -Air-“, a song which she wrote for singer Ayaka Hirahara.

In support of this release, Nakajima will be embarking on an 18-date tour starting on November 26th and concluding early the following year on February 18th.  These shows will be considered part of her special “Yakai” concert series, which has a focus on elaborate stage performances.

Read on below to find both the cover and track list for “Soumon”, as well as a preview of single track and album closer “Bojou.” 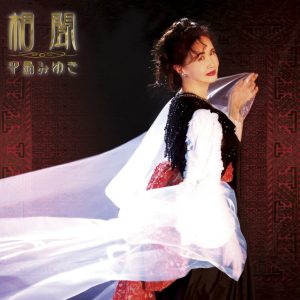