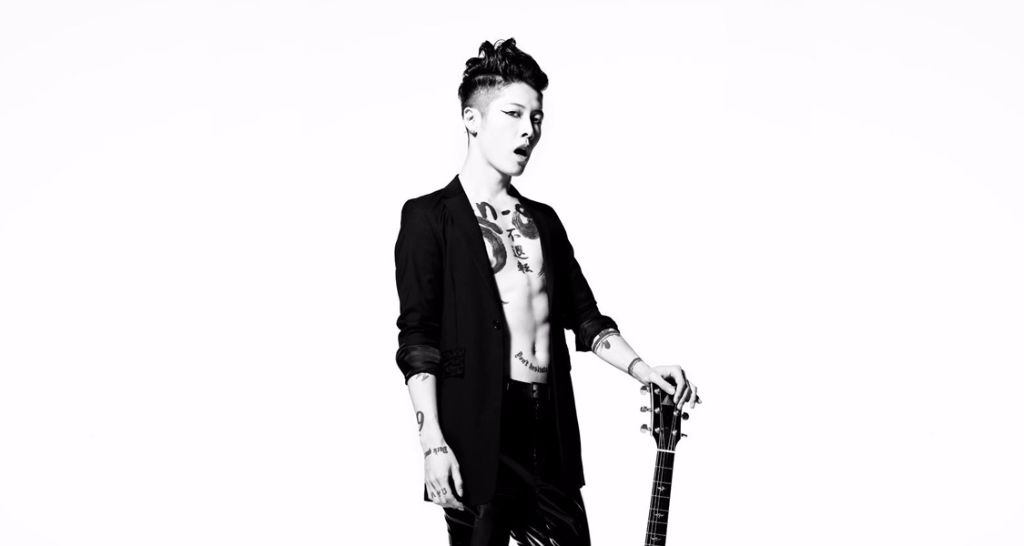 It has been announced that J-rock superstar MIYAVI will be heading back to North America for a tour! Presented by Live Nation, the tour titled “ASIA ON TOUR” wants to bring abroad a different side to Asian music. MIYAVI will be joined by two other bands, Slot Machine from Thailand, and Kiha & The Faces from South Korea.

Slot Machine has managed to maintain their popularity in the Thai-rock scene for the past 10 years. Their latest album Spin the World was produced by Grammy Award-winning producer Steve Lillywhite. Kiha & The Faces holds a firm place at the top of the Korean indie scene, known for their artful wordplay, talk-like singing, and sympathizing lyrics. Their debut single “Cheap Coffee” became a massive hit in 2008 with their experimental yet familiar sounds captivating the masses. The band harmonizes the rhythms of the Korean language as well as combining the different genres of psychedelic, folk, funk, electronic, rock, and blues. The headliner, MIYAVI, has been active in the music scene since 1999. He has gained recognition globally for his unconventional style of playing the guitar. Instead of using a pick, he uses his fingers calling it “Slap Style”. MIYAVI has successfully done shows in over 30 countries totaling over 250 shows.

The tour kicks off on April 1st 2017, and will travel to 14 cities all across North America including Vancouver, New York, Toronto, Atlanta, and San Francisco. Fans will be able to follow the bands back-stage as Live Nation documents their adventures on tour for each city they visit. This includes rehearsals and backstage interviews. This content will be shared via Live Nation’s official Asian concert facebook account. Tickets can be purchased on both Live Nation and ticketmaster