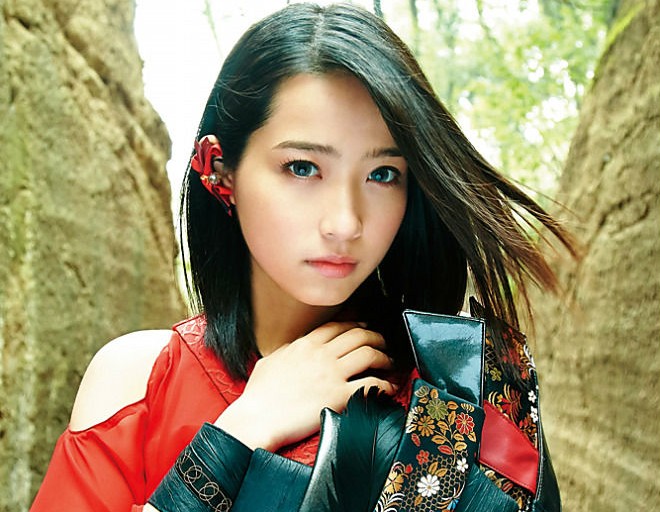 It has been confirmed that anime song singer MICHI will be performing as a live guest for Anime Expo 2016 and will be traveling to the USA from July 1st to July 4th for the event, held in Los Angeles Convention Centre (LACC).

More details after the cut!

Since her debut in 2015, MICHI has sang numerous theme songs as an anime song singer, and will be releasing the ending theme song for the TV anime Kuromukuro, “Reali-stic” on May 18th. Two months after her debut, she performed at an event in Indonesia and has had previous success in Asia, but this will be her first time to perform in North America. Anime Expo has been held annually since 1992, and attracted 100,000 attendees in the year 2015.

Regarding her soon-to-be first performance in the USA, MICHI excitedly commented, “I’ve always wanted to go to America and I never thought I’d be able to this soon, so I’m so happy! I sing with the motto that ‘anime is the language of the world,’ so even if you can’t understand the words, I’m hoping to ‘converse’ through ‘anime’ and ‘song!’ To the people of America, let’s make it an awesome day where we’re surrounded by the things we love, together!” Her advances into the USA market will no doubt be a valuable experience for the 20 year old. 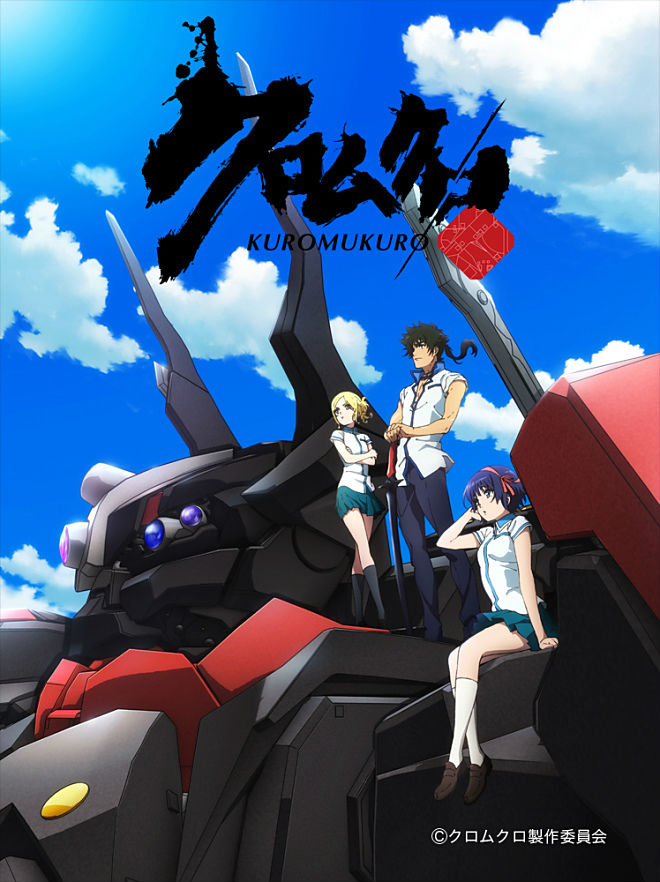