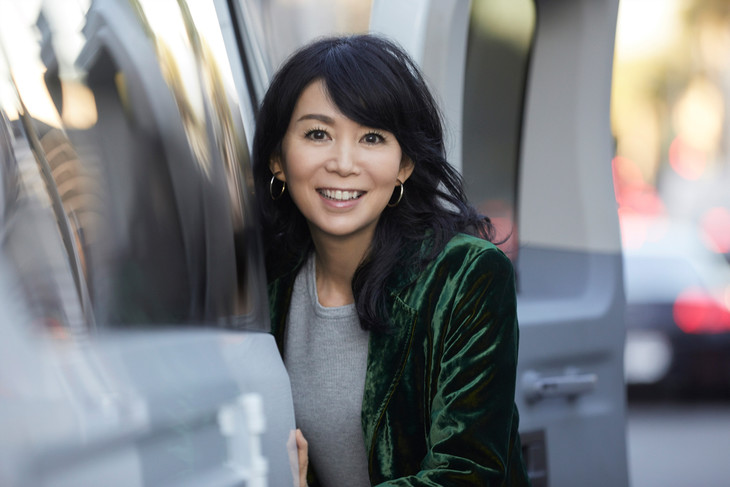 Following several years of silence, popular singer/songwriter Mariya Takeuchi has announced that she will be releasing a new single on October 17th.  In addition, to celebrate her upcoming 40th Anniversary, a remastered version of her debut album “BEGINNING” will be released on November 21st, with further remasters to follow.

The single, a Double A-side release titled “Chiisana Negai / Ima wo Ikiyou (Seize the Day)”, will feature two new songs and two covers, for four tracks in total.  “Chiisana Negai” will be used as the theme song for the upcoming film “Ai Ai Gasa”, while “Ima wo Ikiyou (Seize the Day)” has been selected as the theme song for Fall drama “Nukemairu ~Onna Sannin Ise Mairi”.

You’ll find the complete track list for Mariya’s latest single, as well as a short preview of “Chiisana Negai” right after the cut.