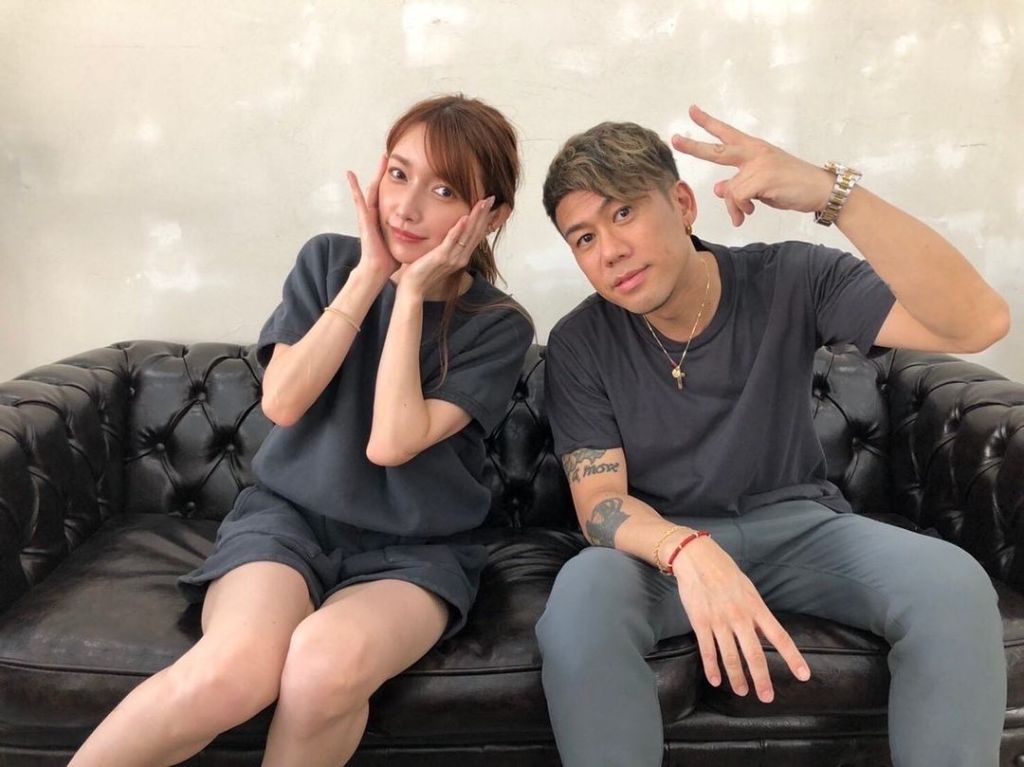 Kami-sama Maki Goto has collaborated with her “ASAYAN” friend Kaname Kawabta, one half of the legendary duo CHEMISTRY. The two joined forces to cover “Betsu no hito no kanojo ni natta yo”, the 2018 hit from the rock group Wacci.

Maki described Kaname as her ASAYAN friend since both of them got their start on the popular talent variety show at around the same time. In the summer of 1999 Maki successfully became Morning Musume’s sole 3rd generation member, and in the fall of 99 Kaname auditioned for the “Chou Danshi Vocalist Audition” which eventually lead to the formation of CHEMISTRY.

In turn Maki went on to appear on Kaname’s YouTube channel, where the two sang a brand new song. On Kaname’s channel they covered “Lonely Chaplin”, a classic hit by Masayuki Suzuki and Kiyomi Suzuki. Check it out below: