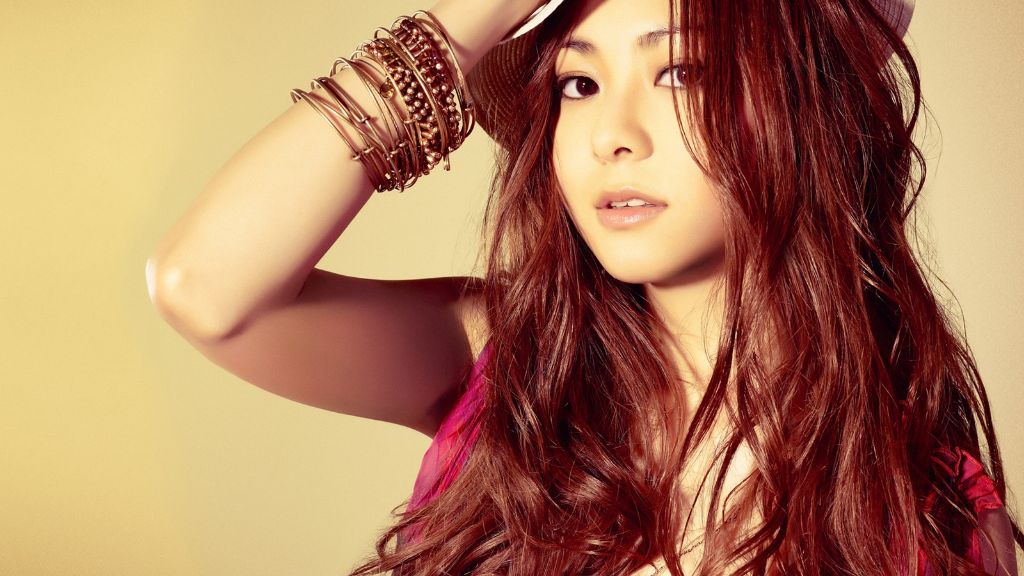 Detective Conan (known abroad as Case Closed for legal reasons) is a long running manga and anime series run in the previously mentioned Weekly Shonen Sunday about a high school detective who helps the police solve cases. With over 85 manga volumes and 753 episodes of the anime since the mid 90s, Detective Conan‘s impact is immense, with Kuraki playing a part in the series history as a prominent theme singer.

Kuraki is set to release a best-of album for her 15-year anniversary as a singer on November 12th. A good chunk of the compiled songs (10 out of a total of 30) are Detective Conan theme songs, and includes her new song “Dynamite“.