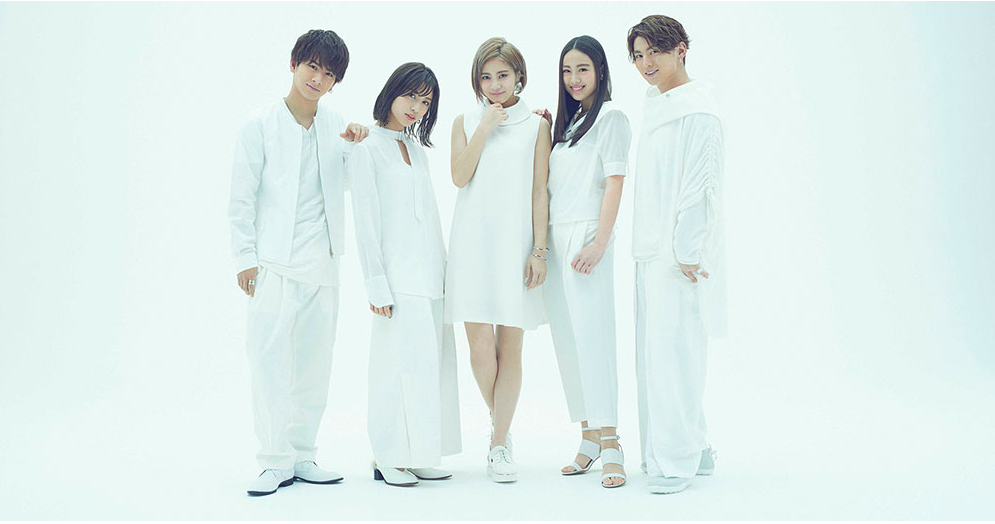 Unisex group lol have released a new for their latest single Ice Cream. This is their 7th single overall and will be psychically released on March 21st, 2018.

Ice Cream follows the theme of “encounter” with undertones of love.  The singles second a-side Wasurenai is the opposite, symbolizing the theme of “farewell”.  For the Ice Cream MV a choreographer named PURI from the famed EN DANCE STUDIO was recruited to work with the group.

The single will be released in three versions, a CD+DVD, CD only, and a exclusive CD only from avex’s online shop mu-mo. In preparation for the release lol will be embarking on a slew of radio dates and live events, starting with a concert at Fukuoka on March 6th.

Covers for Ice Cream, as well as the full MV can be seen below! 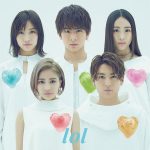 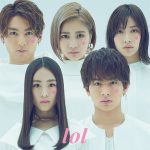 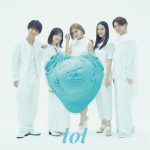