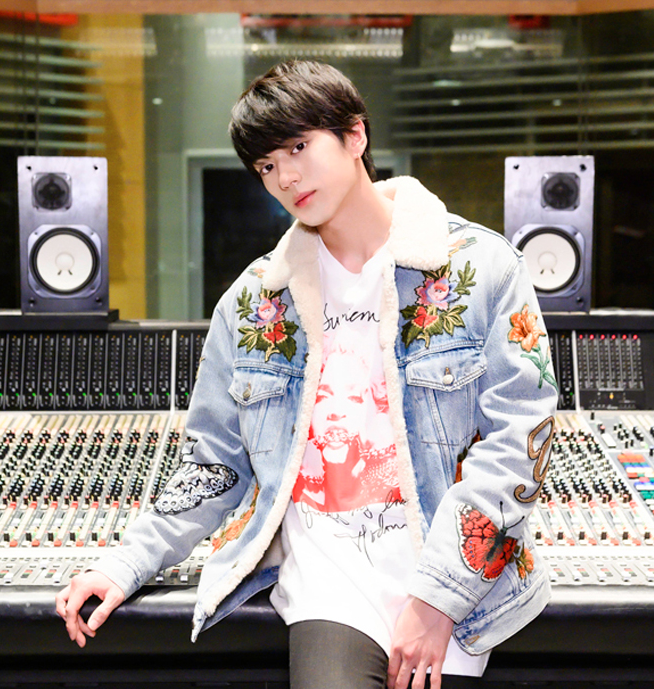 Back in February 2020, American duo The Chainsmokers released their latest album “World War Joy” in Japan. One of the exclusive Japanese tracks for the album was a collaboration with none-other than actor Mackenyu Arata.

A special MV was prepared for the shong showing Mackenyu simply singing in a studio. Unfortunately for fans, the Sony Music YouTube upload was only available to viewers inside of Japan. Despite that in just 2 months the video achieved over 10 million views, so in celebration of that milestone the rest of the world can finally properly hear the song!

This special upload only contains the parts sang in English, the other version has him sing some parts in Japanese too.

Originally released in 2016 in a collaboration with American singer Halsey, “Closer” was a global hit topping the charts in multiple countries all around the world. It has gone on to become the groups signature hit.

While Mackenyu hasn’t released his own music yet, he has been teasing with quite a few of his projects. Besides this collaboration, he performed the theme song for the film “Our 30 Minute Sessions” with co-star Takumi Kitamura.