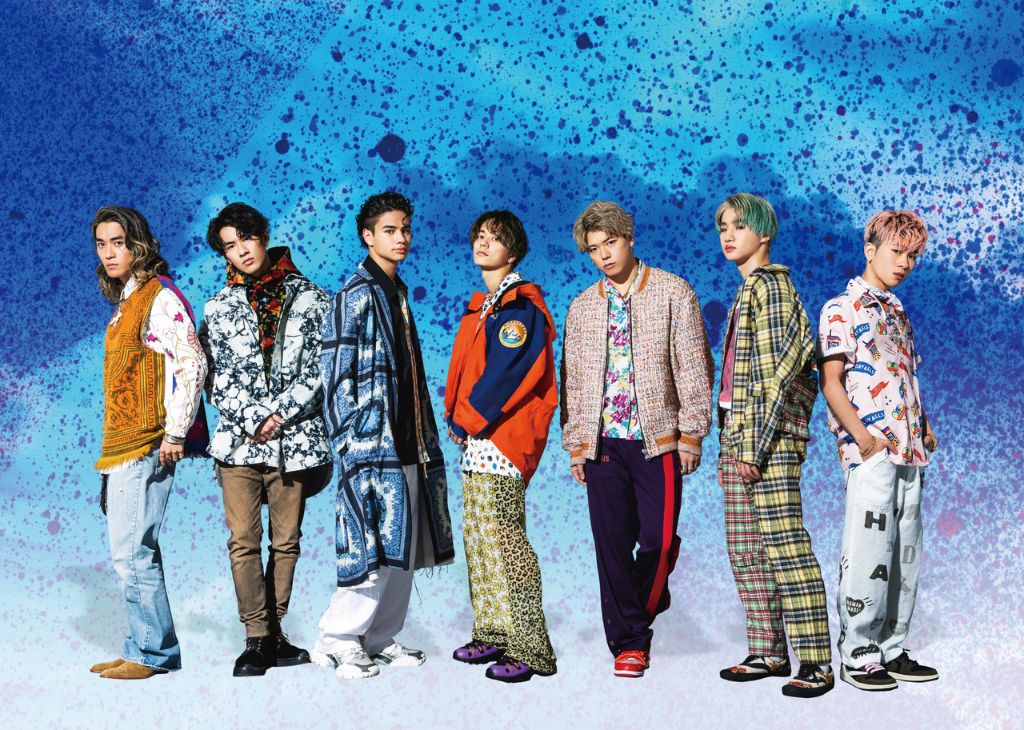 LDH group BALLISTIK BOYZ from EXILE TRIBE are back with the release of their very first digital single titled “SUMMER HYPE“. Technically, this is the groups 9th digital single overall, but the previously released 8 digital singles have been referred to as “pre-release singles”.

“SUMMER HYPE” will be available for fans to stream worldwide beginning on August 10th. The song has been officially described as a “must-have summer tune” with a refreshing sound that’s somewhat new to the group. The groups officially YouTube channel has uploaded audio of the song in full. Check it out below: