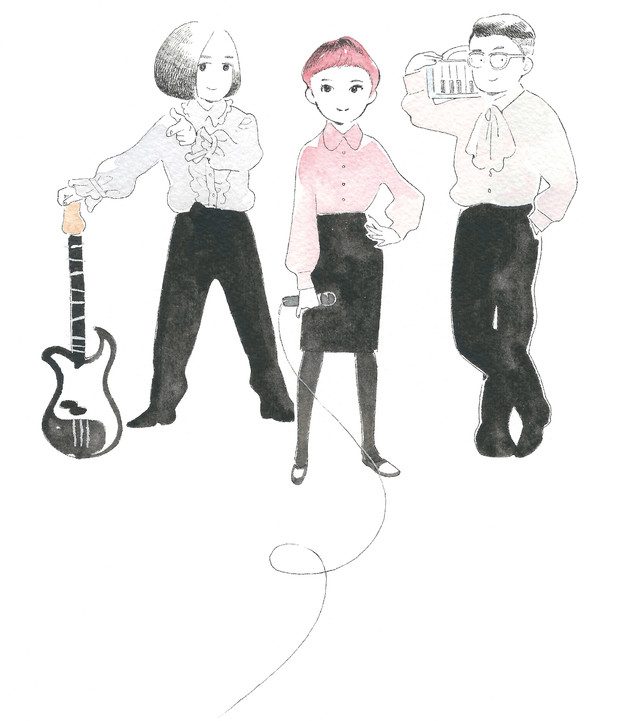 Soft rock band Kuuki Koudan recently revealed that they will be releasing a brand new full-length album titled “Boku no Kokoro ni Machi ga Dekite” next month on May 23rd.  Coming nearly two years after the group’s previous set “Double”, this new record will be their first since downsizing to three members.

“Boku no Kokoro ni Machi ga Dekite” will include ten new songs from the band, who have eschewed their usual troupe of session musicians in favor of performing, mixing, and producing the album themselves.  In conjunction with this announcement, the group have also uploaded the short music video for the release’s closing track “Utsuroiyuku Machi de” to Space Shower’s Youtube channel.

Read on below to find both this music video and the track list for Kuuki Koudan’s upcoming album.