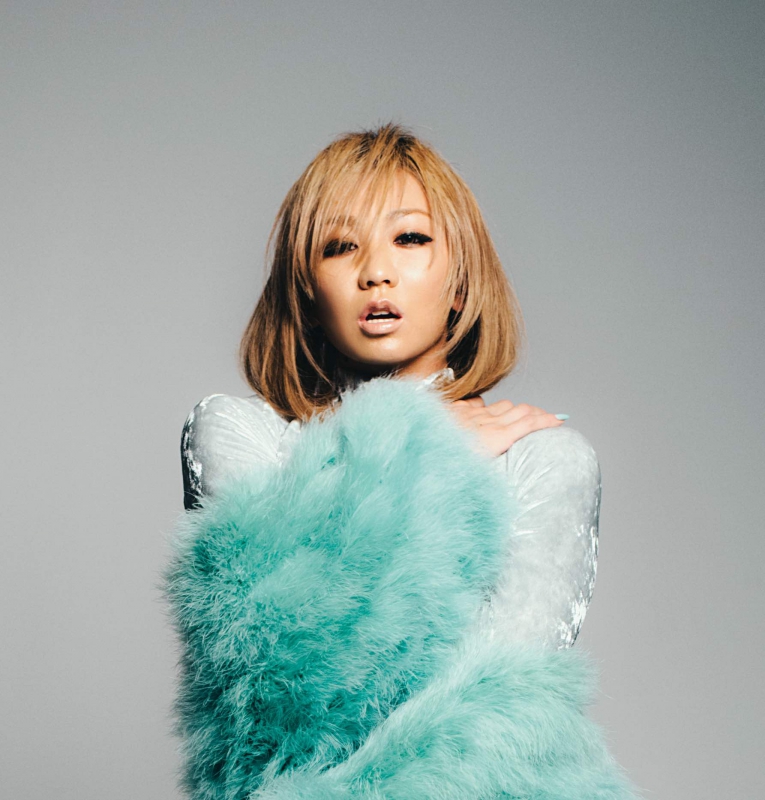 This is actually the second album for release for Koda this year, back in February 28th she released her 15th album “AND”. The covers for “DNA” are very similar to it’s predecessor, she reused the exact same props to spell out “DNA”.

In contrast to the colorful clothes used for “AND”, for “DNA” Koda is decked out in sleek black/white outfits.

The album will be released in four versions overall, a CD only, CD+DVD, CD+Blu-ray, and CD+3DVD. The 3DVD version is exclusive to Koda’s fanclub Playroom. 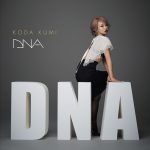 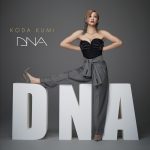 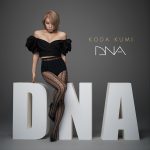 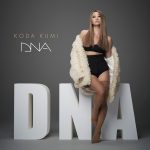 10 songs have been confirmed in total, but her official website states the finalized tracklist should have at least 12 songs.

The DVD and blu-ray will include full MVs for the songs “HUSH”, “WATCH OUT!! ~DNA~”, and “HAIRCUT”. The fanclub edition will include the entire “Koda Kumi Fanclub Tour ～AND～” concert along with making-of footage for both the tour and album.