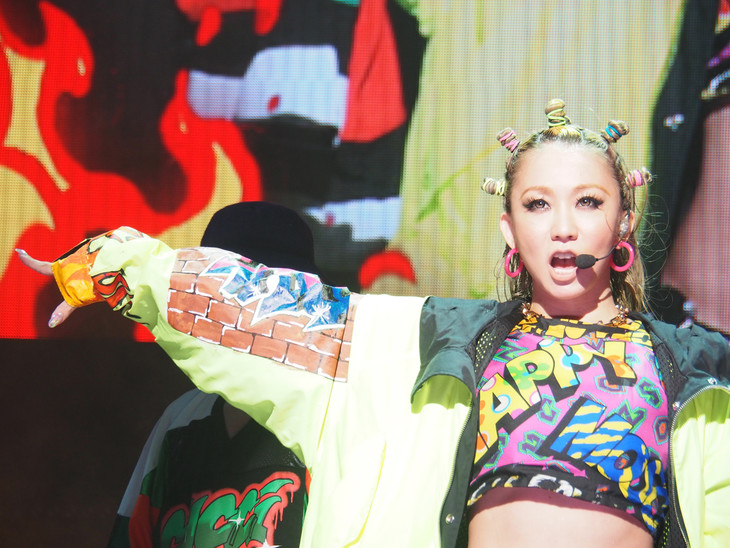 Singer Koda Kumi has announced the release of her 17th studio album titled “re(CORD)“. Details are quite sparse at the moment, but four versions of the album have been announced so far.

Confirmed songs on the album are the previously released digital singles “Eh Yo”, “SUMMER TIME”, “DO ME”, and “GOLDFINGER 2019”. With Koda Kumi re-imagining her “Black Cherry” and “JAPONESQUE” tours, fans are curious if she will do new versions of songs that previously appeared on those albums.