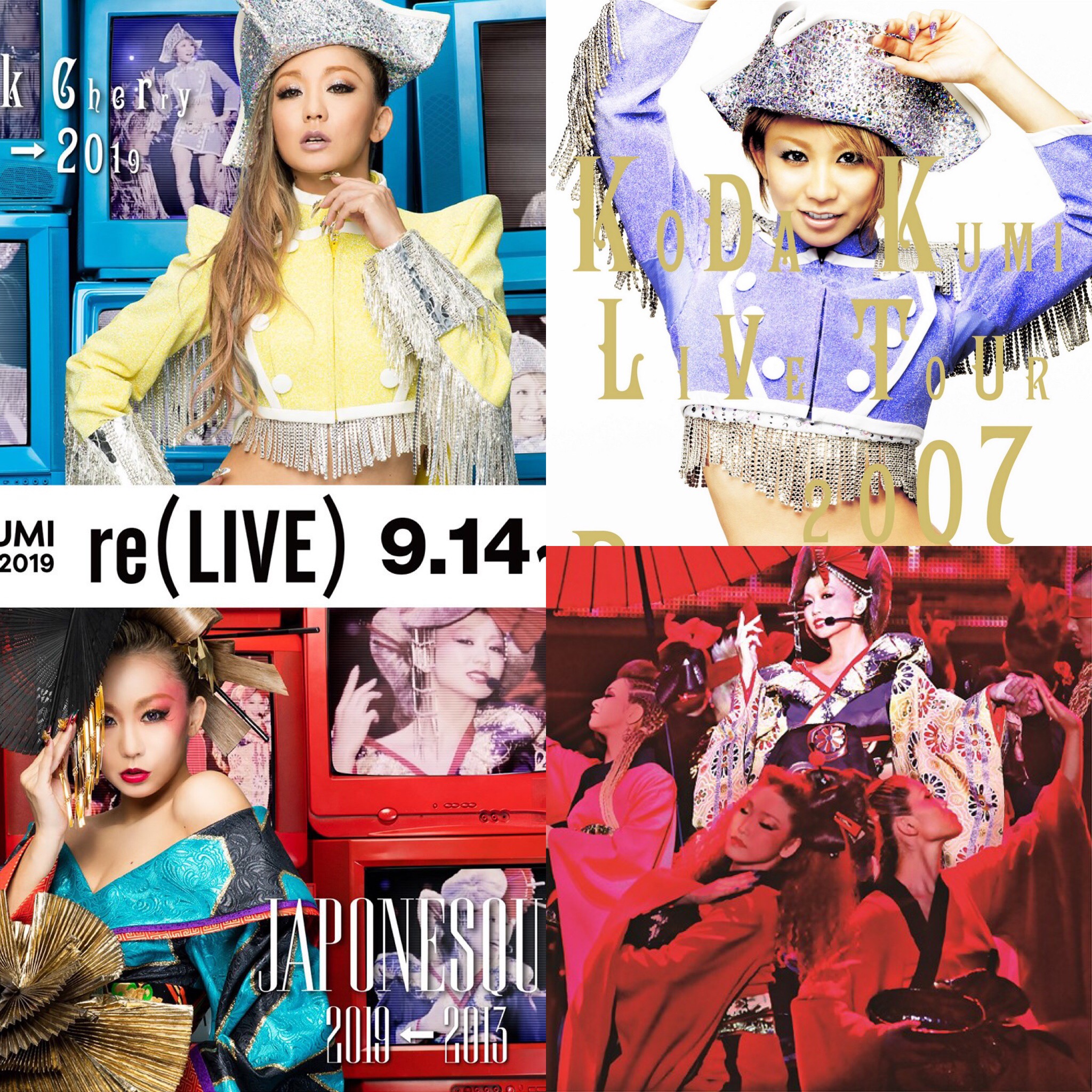 “Queen of Live” Koda Kumi is about to put her name to the test! She has announced that she will be going on a brand new tour, but this one is going to have a very special spin. She will be doing a “re (LIVE)” of her iconic Black Cherry and JAPONESQUE tours!

Live Tour 2007 ~Black Cherry~ was done in support of Kumi’s 2006 album “Black Cherry“. Selling over 1 million copies, it featured some of her most well known hits and fan favorites including “Yume No Uta”, “JUICY”, “Cherry Girl”, and “Koi No Tsubomi”.

The tour featured many different costume changes and elaborate stage setups, perhaps the most memorable being the introduction to the concert. Kumi is seen swimming in a giant clear fish tank, coming out to a sing for a bit before almost instantly changing into a sexy pirate outfit.

Her 2013 tour in support of the album “JAPONESQUE” received similar acclaim from fans and critics. The first day of the “new” tours will take place on September 14th, 2019.

Details on the exact venue and amount of shows will be announced shortly, but what is known is that they will take place at halls. A lottery for concert tickets will begin on May 27th, members of her fanclub Koda Gumi will get first dibs.