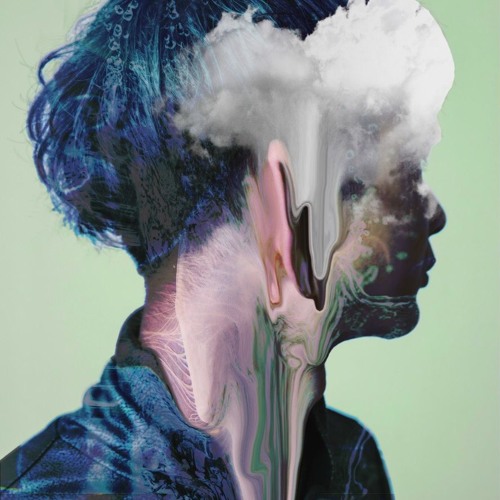 Last we heard from singer/songwriter Ko Nakashima, he had just released his latest digital-only single “TRIANGLE MAGIC” back in December.  Nearly six months later, he has now decided to remix two of his older songs and publish the tracks to his Youtube channel.

Intended to promote the upcoming premiere of his apparel brand, these remixes aim to provide a dancier, funkier alternative to the original tracks.  The first song, “UTSUSEMI”, comes from Nakashima’s “TAXIS” mini-album, while the latter, “YES NO YES”, was a B-side on the aforementioned “TRIANGLE MAGIC” single.

You can find both of these remixes right after the cut.