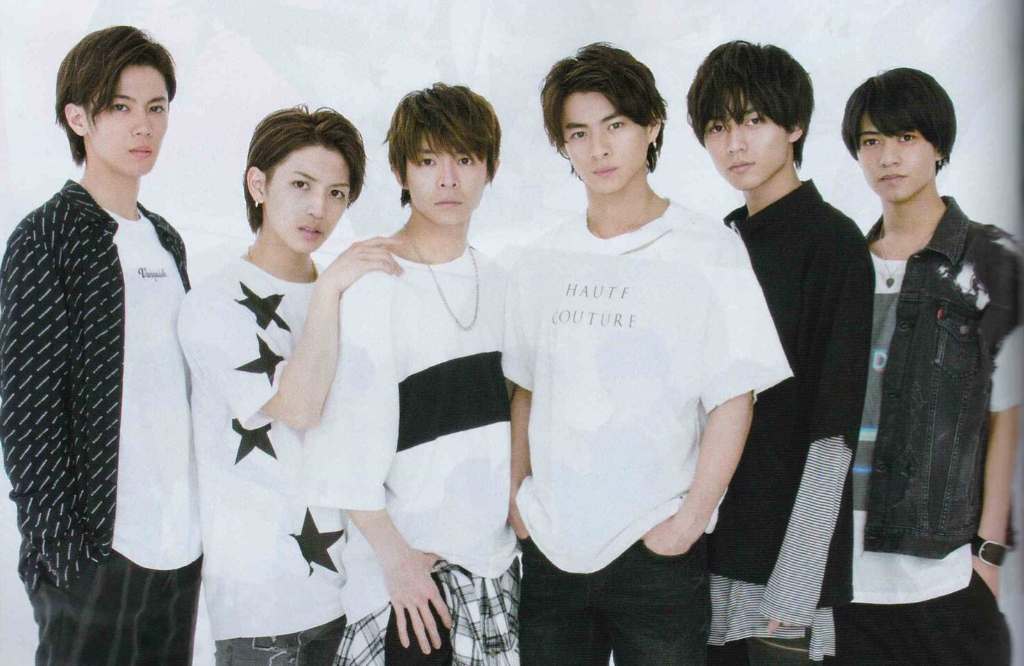 Johnnys’ newest group King & Prince is off to a huge start as their debut single “Cinderella Girl” charts at Oricon weekly no.1 with 577,000 copies sold.

The song has gotten much traction as the theme song of the drama “Hana Nochi Hare ~Next Season” which also stars member Hirano Sho.

There’s been much attention on the new group that their anan cover edition released on their debut day has also sold out prompting a reprint of the issue the next day. This is only the second time this has happened in the 48 year history of the magazine, the first being Sakurai Sho’s anan cover edition (January 2010).