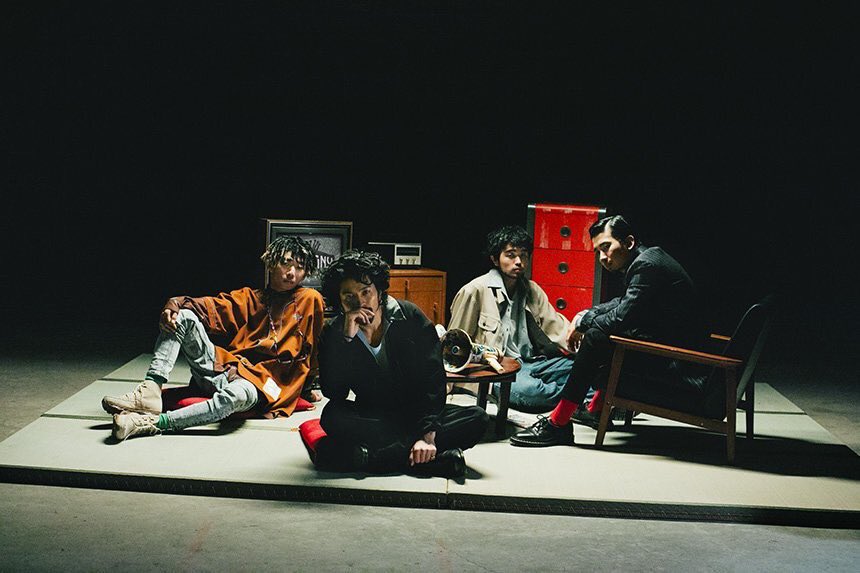 Earlier this week mixture rock band King Gnu revealed that they would be releasing a new album titled “CEREMONY” on January 15th. The group have since announced that their song “Teenager Forever” will be issued as a digital single on December 20th, and also confirmed another two CM tie-ups.

Their new track “Chiisana Wakusei” has been picked up as the latest CM song for Honda’s VEZEL car line, while “Humor” will be used in advertisements for the one year anniversary of mobile RPG “Romancing SaGa Re;univerSe”. Both songs will be included on “CEREMONY” when it releases in January.

You’ll find these two commercials, with their accompanying snippets of “Chiisana Wakusei” and “Humor”, right after the cut.